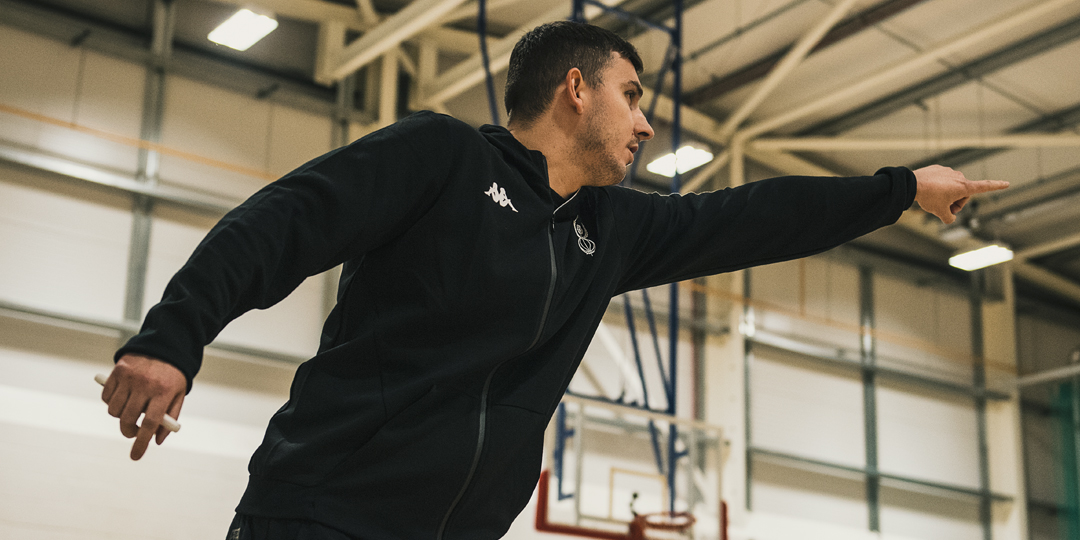 PRESTON – David Walsh had 17 points and Lewis McGlasson added 16, but Myerscough suffered a 72-64 defeat to Ipswich on Sunday.

The pair combined for seven of the team’s eight 3-pointers, but Myerscough shot just 32 percent from the field in the loss. Sco opened the first quarter 3-for-23 before hitting 40.4 percent of the rest of their shots.

“Consistency,” said Myerscough coach Neal Hopkins. “We have too many phases in the game where we switch off or are disengaged and teams at this level are going to hurt you. We preached at the start of the year that we need to make the home court stick, but today we’ve been let down.”

Myerscough, which sunk to an early 15-4 hole that it couldn’t dig out of, dropped to 3-3 at home across all competitions a day after coming from behind to beat East London.

A sluggish start the second-half from Myerscough allowed Ipswich to use an 11-0 run to grow its lead to 46-29. Sco awoke late in the third period and outscored 14-3 over a three-minute stretch that spanned the final two quarters and cut the deficit to nine.

Walsh scored 11 of his 17 points in the fourth quarter, but Myerscough was unable to get closer than six, which happened twice with the last coming at the 2:32 mark.

“It’s definitely a tough one to take because I think the game was there to be one when we made our run,” said Hopkins. “But credit to Ipswich for grinding it out — we have to move on as quickly as possible.”