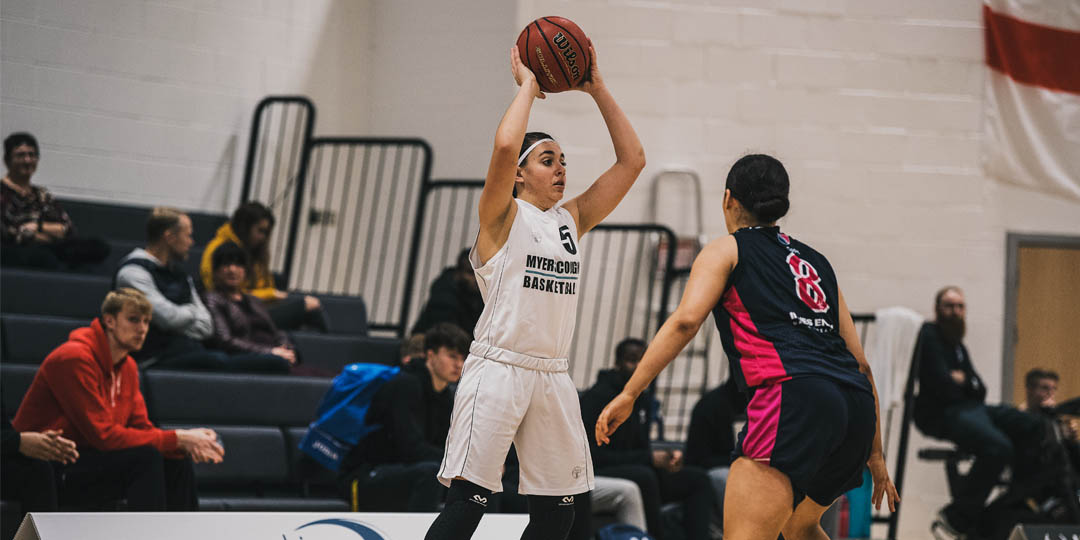 Charnwood broke open a 22-all game with a 21-0 run, which spanned either side of halftime, including a 6-0 burst to close the first half.

“I have to keep motivating our girls to perform at the level that I know they can,” said Myerscough coach Mike Bernard. “It was the little mistakes we made that [they] capitalised on — every time we made a turnover they scored, every time we took a bad shot we didn’t get back so it was tough to bounce back from that.”