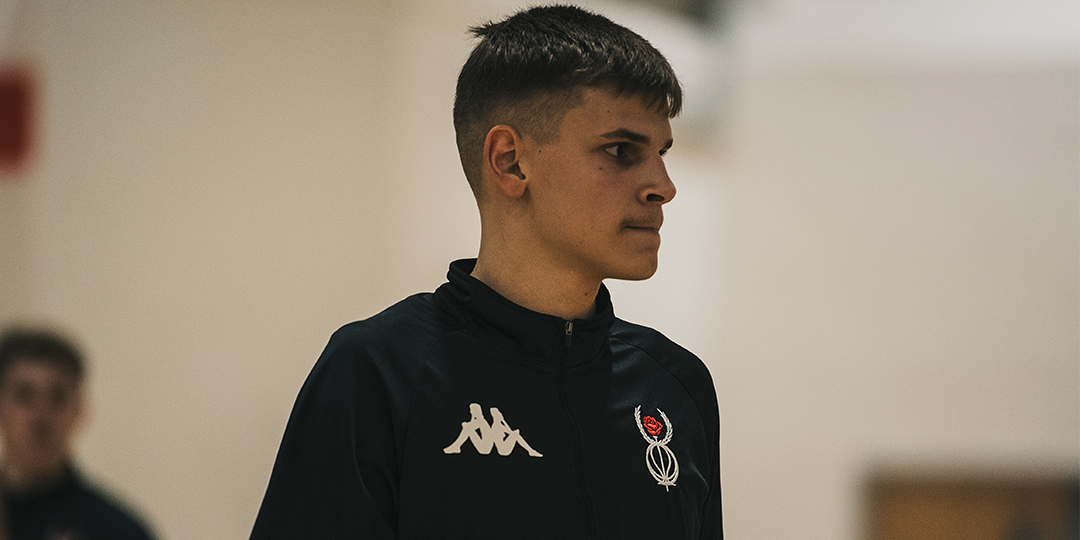 PRESTON – Myerscough has placed three players on postseason EABL All Conference Teams, including one on the EABL All-First Team, the league announced on Thursday.

Mate Okros was named to the EABL North All-First Team while Callan Low and Sanmi Fajana made the Second Team. This marks the fifth consecutive year that Myerscough has placed at least one player on an EABL Conference All-First Team.

Okros earned All-First Team honours for the first time in his Myerscough career having made the second team following the 2017-18 season. The guard averaged 13 points per game to go along with 6.4 rebound and three assists.

Low narrowly missed out on being named to a All Conference Team a season ago, but averaged 14.8 points per game to secure his place on the All-Second Team in 2018-19. The guard also grabbed 3.9 rebounds and made 2.8 assists.

Fajana concluded his first year at Myerscough with a selection to the All-Second Team following a year in which the forward averaged 10.5 points and 4.9 rebounds per game.