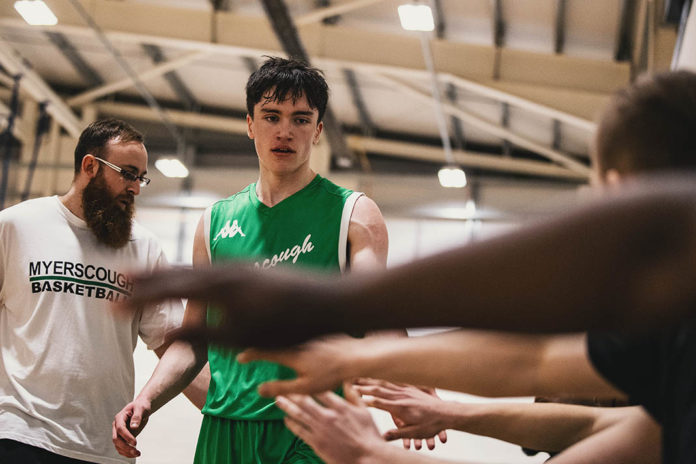 PRESTON – ​Franklin Agu scored 18 points to go with 15 rebounds, including 11 offensive boards, and Myerscough eased past Derby College 82-44 in the EABL.

A 10-0 burst either side of the opening two quarters built a 29-16 lead for Myerscough and it never looked back. Agu then scored eight points as part of a 13-0 run to close the half.

“We’re playing with a lot of energy on defence, which has been helping us get easy points in transition,” said Agu, who had 17 first-half points. “We’ve been making it harder for the other team and that’s allowed us to put runs together.”

Myerscough converted 22 Derby turnovers into 32 points and outmuscled its opponent on the glass 67-36, scoring 26 second chance points off 35 offensive rebounds.

Dominik Denjek had 13 points and Enrique Addo added nine for Derby (1-1) in the loss. Blake Bowman, who was coming off a 33-point performance, scored just four.

“It was nice to see the things we’re working on in practice come to fruition in games,” said Myerscough head coach Neal Hopkins. “We’ve got a long way to go with this group of guys, but it’s good to see them buying into what we’re trying to teach them.”