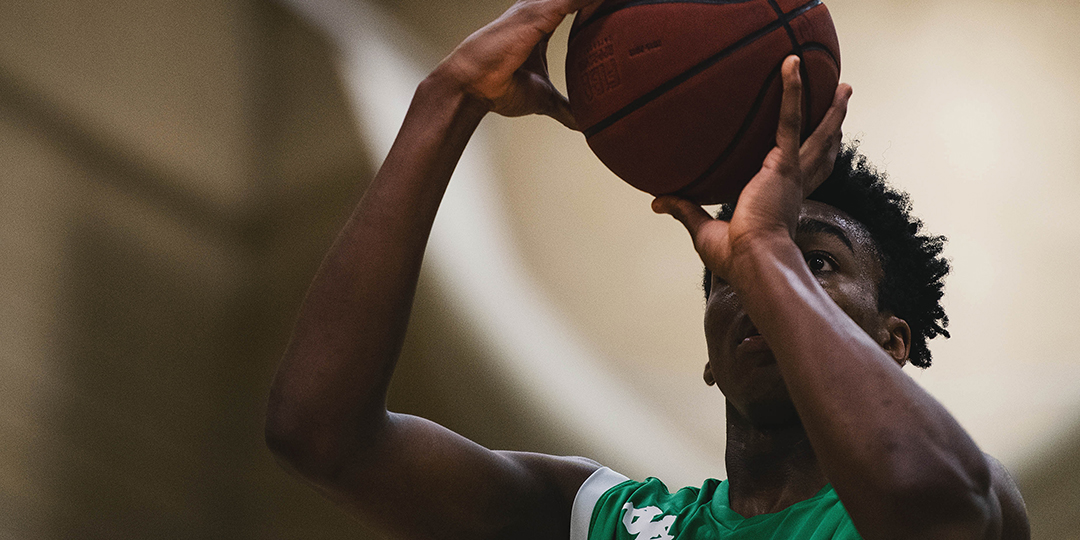 Myerscough overcame second-half scoring droughts of five and six minutes and erased a slim four-point deficit before Mate Okros tied the game at 58-all with just over a minute remaining. Okros, who had finished through contact, couldn’t convert the 3-point play and Barking would go on to score the final five points en route to a third consecutive finals appearance.

Amari Williams scored 13 points and Mate Okros added 11 for Myerscough. Sco had held the game’s largest advantage at seven and led by five at halftime, but was then outscored 31-21, including 13-7 in the fourth quarter.