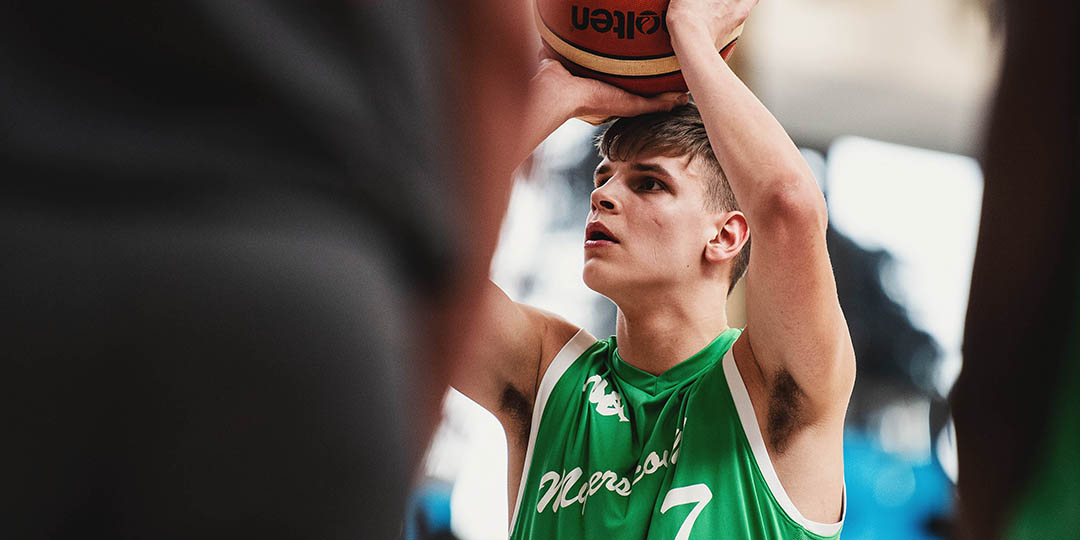 Okros forced the extra period when he hit a 3-pointer at the buzzer to tie the game at 76-all after Myerscough had let slip a late five-point lead with Tallinn closing on a 10-5 burst.

Myerscough, who trailed by as many as 13, had erased a 12-point second-half deficit before a 10-0 run gave it its first lead of the game late in the fourth quarter.

Mart Rosenthal hit a pair of threes to start overtime and Oliver Suurorg added a third for Tallinn to build a 85-77 advantage. Myerscough never led in the extra period.

Bradley Kaboza added 13 points and Rayon Brown had 10 for Myerscough, whose bench outscored Tallinn 29-14. Sco got 14 points off 13 opponent miscues.