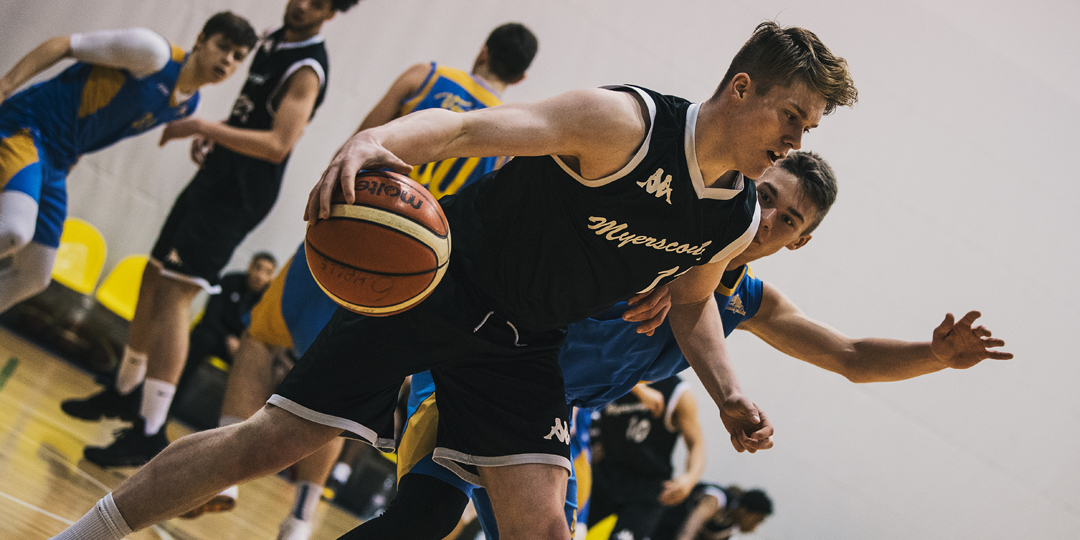 VENTSPILS, Latvia – Callan Low and Sanmi Fajana each scored 13 points, but Myerscough dropped Game 1 of Stage II of the EYBL season 66-44 to BC Ventspils on Friday morning.

Low helped spark an early 8-2 lead before an 11-0 run gave Ventspils (3-3) a grip on the game. Ralfs Laics, who scored 13 points, hit a triple amidst seven answered points that built a double-digit advantage for the hometown team.

Myerscough got a close as five after scoring on the opening two possessions of the second half. But Ventspils used an 11-2 run, highlighted by back-to-back-to-back 3-pointers to take a 51-35 lead.

Fajana would scored eight of his points in the fourth quarter and finished on 4-of-8 shooting to go with five rebounds.

Kristpas Kilps connected on 4-of-7 3-pointers on his way to a game-high 20 points for Ventspils. The hosts shot 40.4 percent and outscored Myerscough’s bench 22-10.