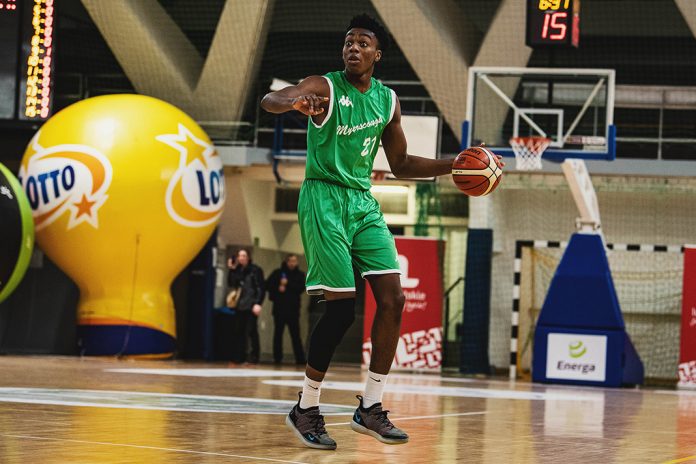 RIGA, Latvia – Amari Williams had an EYBL career-high 17 points on 8-of-11 shooting and eight rebounds to help Myerscough beat RIG Lulea 80-38 on Sunday.

Franklin Agu reached double-figures for the first time this season with 15 points to go with eight rebounds, and Bradley Kaboza added 14 points and Sam Akano had 10. Myerscough (4-1) made 33 field goals and shot 53.2 percent from the field.

Myerscough broke the game open with a 21-0 run that spanned either side of the first and second quarters. Sco had seven different players contribute to the offensive burst that saw the score jump out to 36-6 with 2:36 left in the half.

Denzel George led Lulea, which trailed by 32 at halftime, with nine points and Elias Hortlund and Ludvig Simonsson Gavlefors had seven each.

Myerscough scored 21 points off 21 Lulea miscues and outscored its opponent 54-16 in the paint en route to its second place finish at Stage I.

Mikey Irvine was named to the EYBL All-Star Five following the conclusion of the stage, becoming the third different Myerscough player to receive the honour.