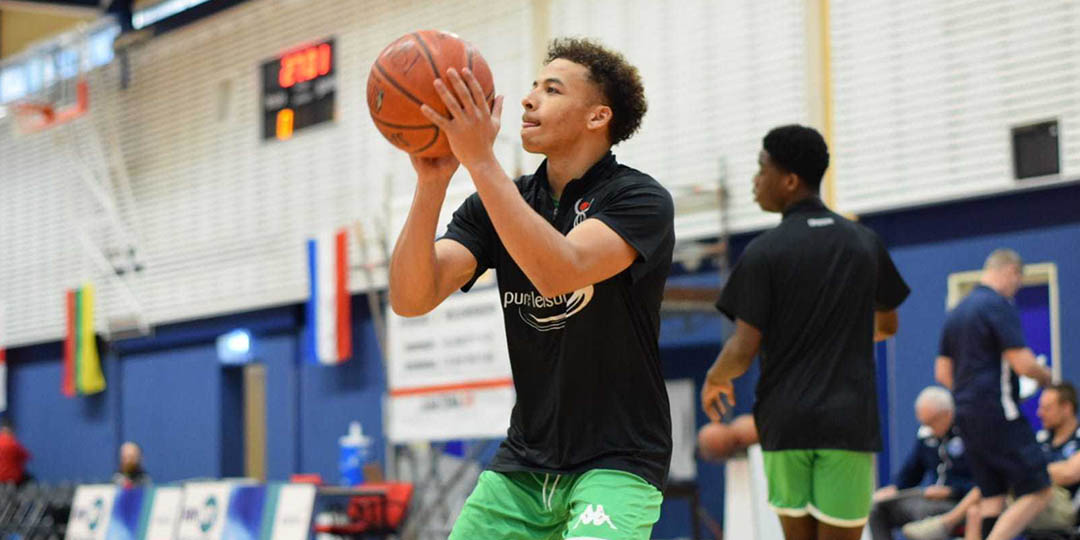 Myerscough’s comeback bid, which had erased an 11-point deficit heading into the fourth quarter, fell short against BMS Herlev (Denmark) in a 62-60 defeat in the consolation game on Monday.

Okros returned to Holland for a second consecutive time and had a tremendous 25-point performance in a 55-45 win over BC Zalgiris (Lithuania) — he scored 23 after halftime.

The hometown team Donar (Netherlands) tripped up Myerscough to open the tournament, but victories over Zalgiris and Fjolnir Basket (Iceland) ensured passage to the semifinals where it met the Under-20 Dutch National Team.

Hubert Ignatowicz, meanwhile, showcased his athleticism in the dunk contest where he came in second place. Myerscough coach Neal Hopkins was selected to lead a clinic for the Dutch Federation on team defence.