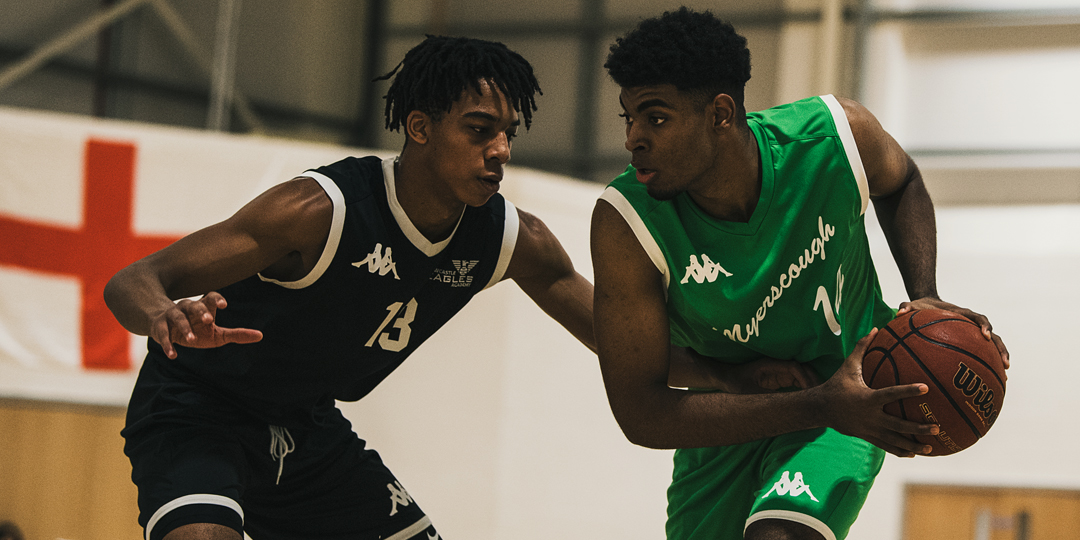 PRESTON – A reinvigorated mindset aims to help Myerscough bounce back from its first defeat in the EABL when it hosts newcomers Sheffield College on Wednesday afternoon.

“The loss against Charnwood was a big reminder that things won’t come easy regardless of how we think we’re playing,” said Myerscough guard Callan Low. “We need to be improving each week, but we took a step back and now we’re looking forward to executing things we’ve been working on (in practice).”

Myerscough, which dropped to 3-1 in league play, hopes to see the back of the performance it had when dealt a 73-67 loss at Charnwood a week ago, with the Riders riding the home court momentum to stay unbeaten — and gain an edge in the race for the North Conference title.

Throughout its opening four games Myerscough has been unable to buck the turnover trend, committing an average nearing 25 per game. Sco was unphased in victories over SGS College, James Watt College and Newcastle, but paid for 23 miscues against Charnwood, with three late ones derailing the chance to cut it to a two possession contest.

Myerscough had nearly clawed back a 14-point deficit in a tough environment, which would’ve led to a signature early-season win, until that point. Instead, the Preston-based college is regrouping and looking for an immediate response.

“I want to see these guys play with character,” said three-time EABL Conference Coach of the Year Neal Hopkins, who has certainly managed adversity before.

“There’s been a learning curve over the last couple of weeks — We’ve slipped in situations where we’re usually quite solid and that’s a test we have to learn from. As coaches we want players to be able to solve problems themselves and I’m hopeful we do that.”

Sheffield (1-4), meanwhile, is continuing to adjust to the rigors of the EABL with its four losses coming by at least a 25-point margin. Its lone win came nearly a month ago over Newcastle.

Former Myerscough guard Harrison Bell is hitting 3-pointers at a rate of 40 percent and he leads Wednesday’s opponent at 17.0 points per game. He had a season-high 23 points against Charnwood on Oct. 4, connecting on 7-of-11 threes in the loss.