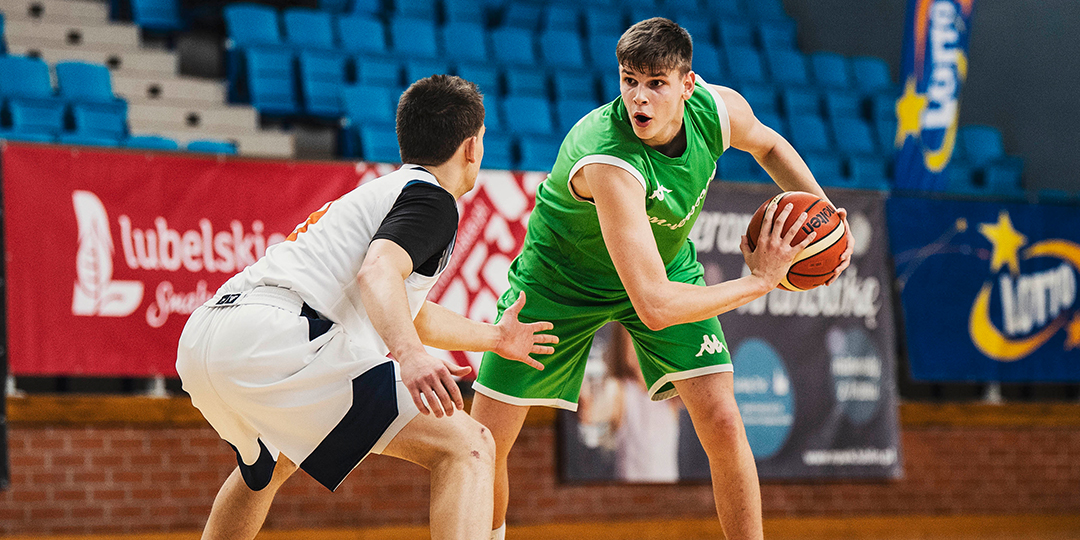 LUBLIN, Poland – Myerscough saw its eight-game EYBL winning streak snapped when it was beaten 83-42 by Tsmoki-Minsk to close Stage III on Sunday.

Despite the loss, a 4-1 record in Poland earned Myerscough its best finish at a stage in the competition and a place in the Final Four set for April 20-21.

Mate Okros and Sanmi Fajana each scored 13 points for Myerscough, which shot just 29.1 percent. Fajana grabbed nine rebounds, but as a team Sco was out-rebounded 36-29.

Minsk, which led from start to finish, broke open a 3-point game with a 14-0 run that spanned the first and second quarters and pushed Myerscough into a 26-9 deficit.

Minsk missed its first 3-point attempt before hitting five over a stretch of eight possessions. Lewis McGlasson would score five-straight points to bring Myerscough within 26-14 before the gap widened to 20 points.

Uldazislau Blizniuk led Minsk with 17 points on 7-of-10 shooting, including a trio of 3-pointers. Vadzim Stubeda was hit all seven of his attempts from the field and added 14 points for Minsk, which placed first at Stage III.