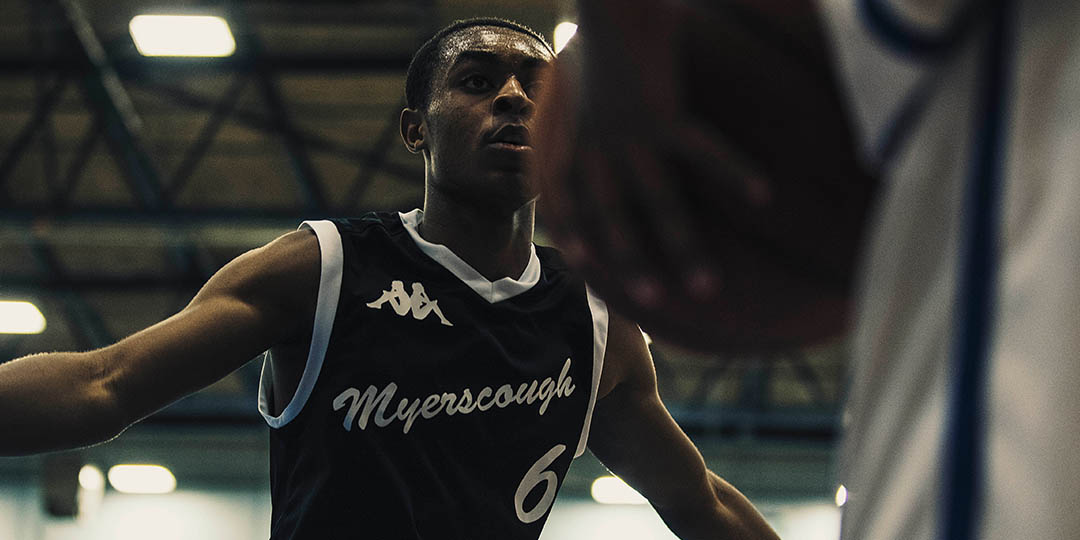 TALLINN, Estonia – Mate Okros had 15 points to go with eight rebounds and five assists but Myerscough lost 75-58 to BC Tsmoki-Minsk to end the EYBL SuperFinal on Sunday.

Uladzislau Blizniuk scored eight straight points to break open a one-point game. Minsk (13-5, 1-2) then used a 13-0 run that spanned either side of the first and second quarters to take a 31-15 lead.

Myerscough’s deficit peaked at 25 points when Vadzim Tratsiak converted a 3-point play. A 9-0 fourth quarter run brought Sco within 14, but they got no closer.

Blizniuk scored 19 points, Tratsiak added 18 and Vadzim Stubeda (10 points & 13 rebounds) had a double-double. Minsk hit 46.8 percent of its shots and had 16 points off turnovers.