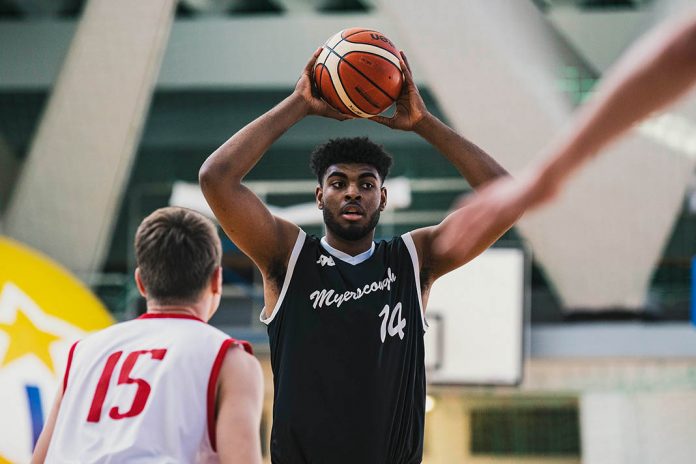 RIGA, Latvia – Bradley Kaboza scored 11 points, but Myerscough could not overcome 23 turnovers in a 56-49 defeat to Keila BS on Saturday morning.

Lewis McGlasson added nine points and Sanmi Fajana had eight to go with five rebounds for Myerscough, which shot 38.8 percent. Sco had 11 turnovers before halftime, derailing a fast start that had seen them build an 11-2 lead.

A 15-4 stretch inched Keila — having recovered from a 1-for-8 shooting performance to begin the game — ahead 17-15. Myerscough tied the score at 24-all before Margus Pahv broke the deadlock and Keila never trailed again.

Franklin Agu, who had six points to go with seven rebounds, brought Myerscough within three on the opening possession of the third quarter. But a 14-0 run helped Keila grow the lead to its largest of 17 points.

Norman Ruutsalu and Kevin Sepik each scored 12 points and Pahv added 10 for Keila. Keila outscored Myerscough 28-12 on points off turnovers.