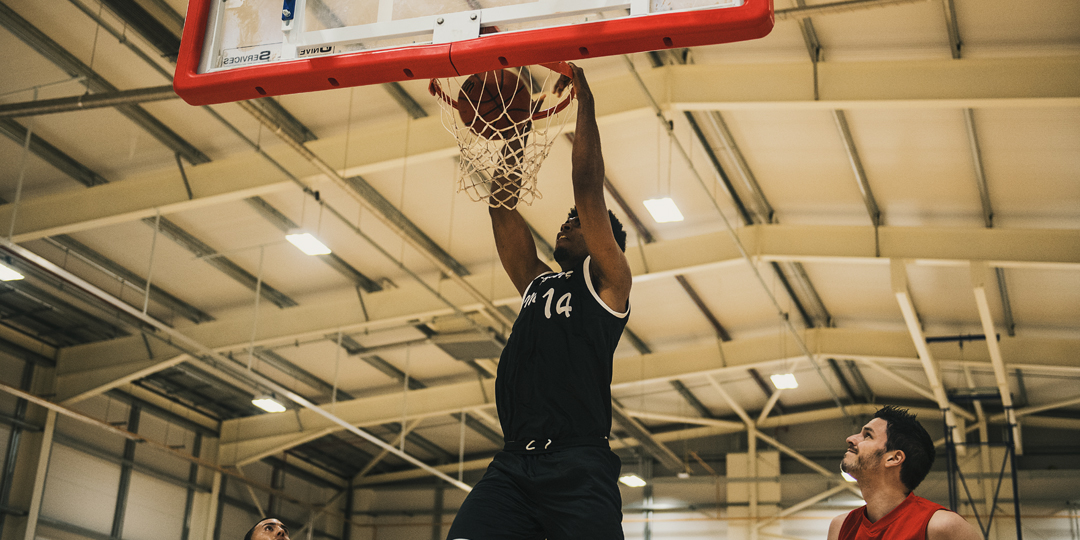 PRESTON – Myerscough was eliminated from the National Cup in the third round following a narrow 79-70 defeat to Division One’s Team Newcastle on Sunday.

“We can look back at it with a bit of disappointment that we didn’t get the win, but we should be proud in which we went about the game for the first 32 minutes — I was really impressed with the guys and it’s evident in the development we’ve made to this point in the season,” said Myerscough coach Neal Hopkins.

Sanmi Fajana led Myerscough with 20 points to go with eight rebounds and Mate Okros added 13. But Sco shot just 38.1 percent, including finishing 3-of-21 from 3-point range, and let slip a nine-point second half lead.

Myerscough used an 8-0 run — its biggest of the game — to break open a 48-39 scoreline and force Newcastle into a timeout with 4:12 left in the third quarter. Low, who added 10 points, rattled home a 3-pointer late in the period before the visitors fought back.

David Hanson and Kachi Nzerem sparked a 14-0 run that stretched over minutes and lifted Newcastle into a 62-56 advantage. Okros then converted a 3-point play with 5:38 remaining to cut the deficit in half, but Newcastle, whose largest lead was 10, outscored Myerscough 17-11 to close the game.

Hanson finished with 28 points and Nzerem had a double-double (24 points & 12 rebounds) for Newcastle, which shot 47 percent and hit seven 3-pointers after halftime.