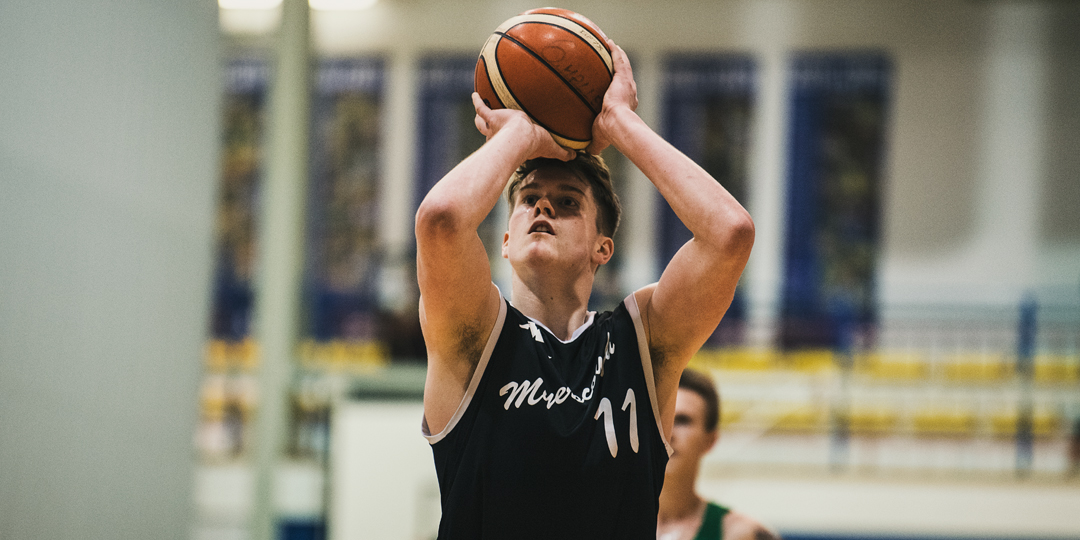 VENTSPILS, Latvia – Callan Low knocked down a go-ahead 3-pointer with 1:03 remaining and Myerscough outlasted BC Barsy 53-50 on Friday night.

Low, who was coming off a 13-point performance in a defeat earlier in the day, flashed to the corner and broke a then 50-all scoreline. Oleg Balashov and Marko Lukic each missed attempts to force overtime.

The fourth quarter saw two ties and two lead changes after Myerscough had held an advantage as large as six in the second half. But BC Barsy, which had also erased a 12-point gap, fought back from a 50-45 deficit before Balashov levelled the game at 50 with two minutes left.

Both teams combined to miss the final five shots of the game, with Lukic’s attempt coming at the buzzer, and two turnovers.

Sanmi Fajana scored a game-high 18 points on 6-of-9 shooting to lead Myerscough (4-3). Sco came out red hot hitting 8-of-11 attempts in the first quarter before finishing at 35.2 percent.

Low added 17 points to go with three assists and Mate Okros reached double-figures with 10 after scoring just four in the stage’s opening game.

Balashov had a team-high 14 points and Adilkhan Marat chipped in 12 for Barsy, which shot 30.9 percent, including 5-of-28 from distance. Barsy led 28-27 at halftime and took its largest advantage of three after the break before Myerscough regained control with a 9-0 run.