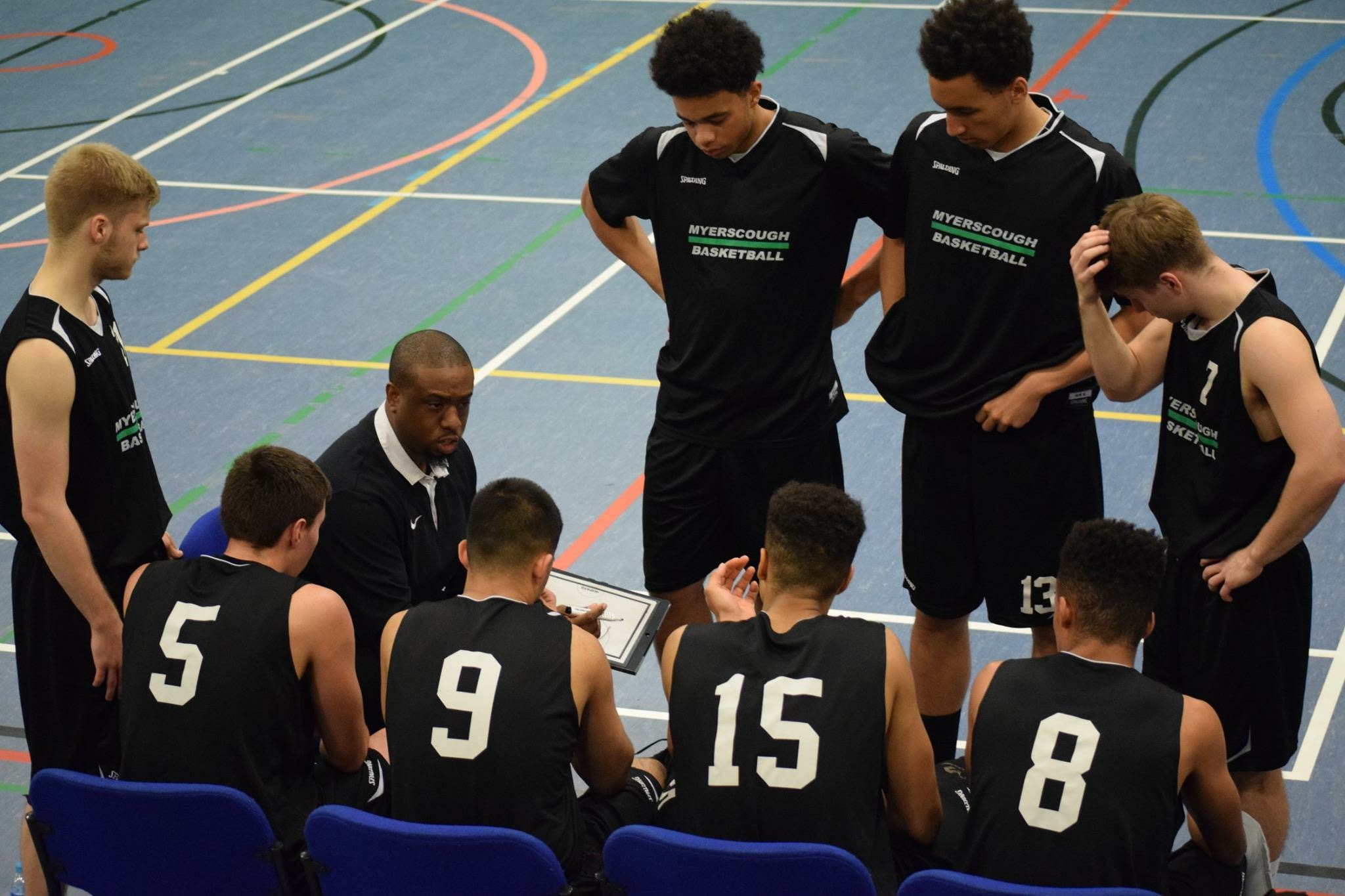 Myerscough head North on Sunday to take on the unbeaten Newcastle University Knights in what is sure to be the toughest test of the season.

Following an underwhelming performance at home against Derby Trailblazers last weekend, Myerscough’s Division 3 side will be seeking a positive performance in the North East. Newcastle University are a team packing a huge punch having recruited heavily during the off season, with imports in the ranks the Knights who also gained promotion from Division 4 are widely regarded as the team to beat in D3.

Myerscough who started their league campaign with 3 wins on the bounce suffered a second half breakdown last weekend, letting slip an 11 point first half lead to taste their first defeat of the season.

Dave Walsh and Gideon Lewis highlighted their growth at the senior level for Myerscough, both putting in solid performances despite the loss.

Coach Gayle accounted the poor performance to a lack of effort and miscommunication, something he is keen to right this weekend.

“We have to have more hunger, we can accept mistakes as long as the make up effort is there” commented Coach Gayle.

Elsewhere Coach Collister will look to build on last weekends thumping win (88 – 49) away at Liverpool in the U18’s North West Development League as Myerscough host Stockport Falcons on Sunday.

Myerscough’s Ryan Forde led the way against Liverpool in a controlled performance.

Myerscough’s Division One contingent head South with the Lancashire Spinners as they face a double header weekend, taking on Westminister and Kent respectively.

It was one for two last weekend for the Spinners who took down Myerscough alumni Emmanuel Kabengele’s Northumbria in the National cup but fell short in the league to the same team.

Cian Hickey, Kyle Carey, Alex Roberts and George Darling will look to make a positive impact this weekend for the Spinners.