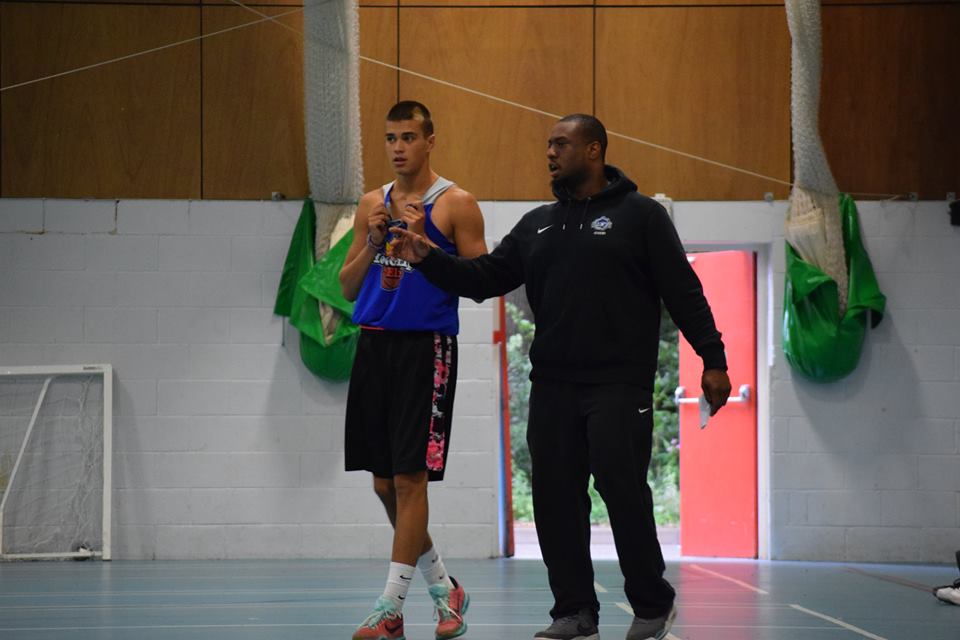 Coach Daniel Gayle is all fired up as Myerscough prepare to embark on their first season in National Basketball League division 3.

Having gained promotion from NBL D4 at the first time of asking Myerscough will now compete in arguably the toughest league in the country all doing so whilst maintaining the ethos of using only academy players.

Coach Daniel Gayle is well aware if the task ahead “I feel very enthused about the season, it’s certainly going to be a challenge but I’m more than confident that our players will be able to take care of business”.

The possibly of losing his best players to NBL D1 and the Lancashire Spinners is something that Coach Gayle finds exciting “it’s great to be able to provide a pathway for our guys to gain exposure at the highest level, with guys making the move up this gives opportunity for younger players to move into the division 3 squad, which is fantastic for their development”.

Myerscough start their league campaign on Sunday 20th September with a trip to Liverpool in the cup before the first home game against Tameside in the National shield on the 27th September.