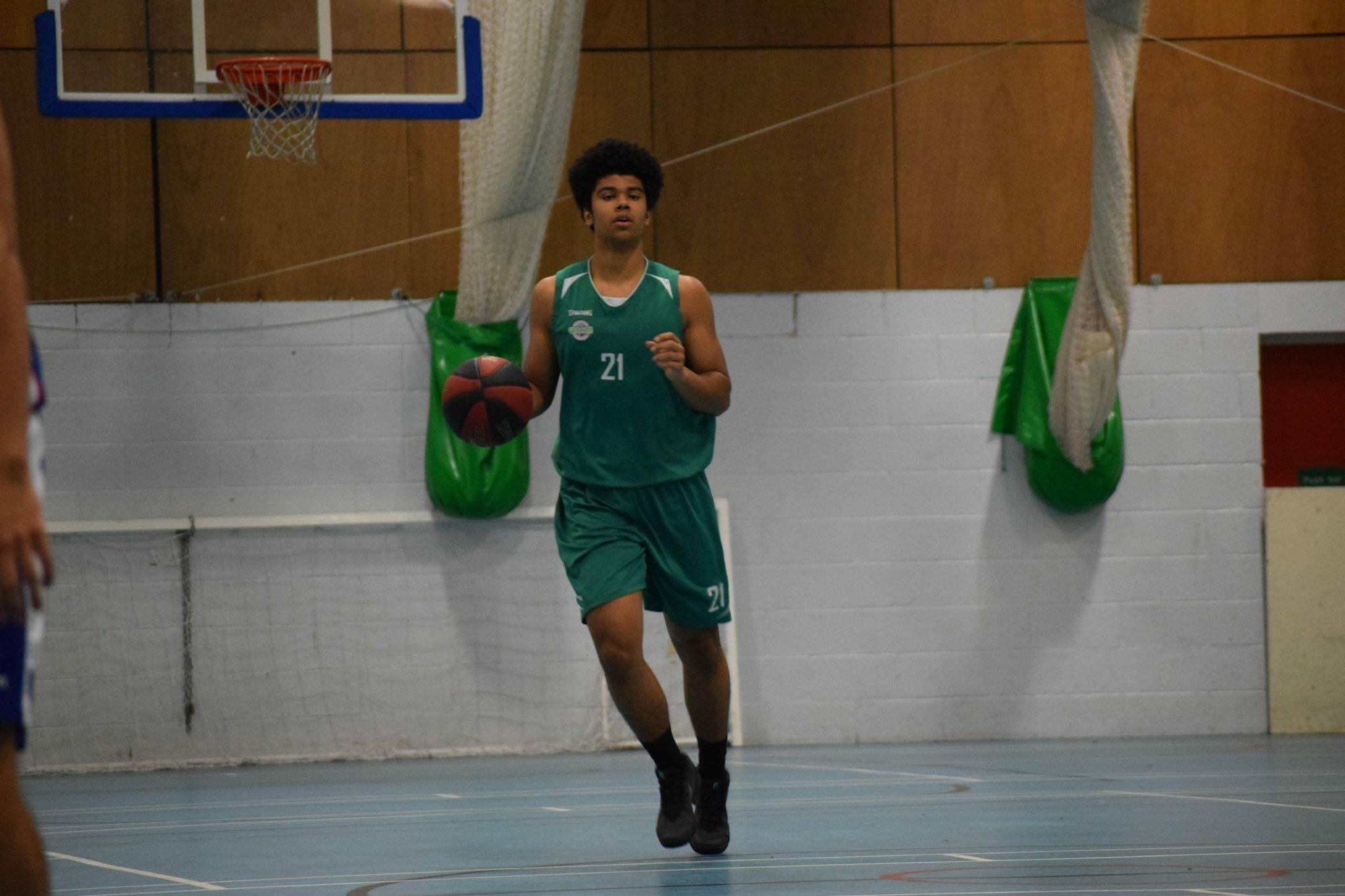 Myerscough U18’s put in a spirited second half performance in overcoming premier league opposition Sheffield Sharks to advance to the last 16 stage of the Under 18 National cup last Sunday.

A three from Myerscough’s Matt Hodgkinson started the game but the Sharks were quick to reply. Carrying a 21 – 18 advantage into the second quarter Sheffield looked to seize control as Myerscough’s defensive lapses were punished by the home side.

Trailing by 6 at the half (46 – 40) it was all or nothing from Myerscough who took to the court with renewed energy after the break.

Restricting the Sharks to just 13 points in the third Myerscough, led by Jordie Thomas were able to drop 29 points to take a 10 point advantage into the final period.

Myerscough maintained their concentration to power to a 88 – 72 victory and in doing so a trip to the North East to take on Newcastle Eagles in the last 16.

“We have real strength in our squad” commented Coach Mike Bernard after the game, “We were missing key players who were with the Division 3 side but this gave others a chance to step up, I’m really proud of the guys and the way they turned it around in the second half”, continued Bernard.

Ed Sirmbardis led the way for Myerscough with 19 points, whilst John Challioner and Matthew Hodgkinson dropped 14 and 13 respectively.