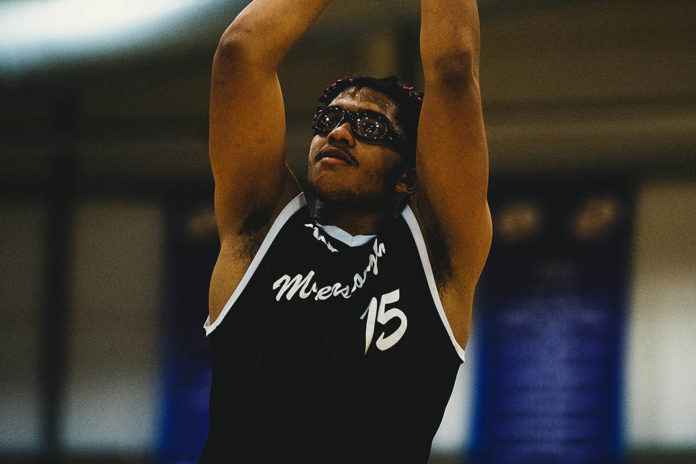 MANCHESTER — The Myerscough Under-18 Men’s team went unbeaten on its way to the 2019 Haris Memorial Tournament title on Sunday, beating Global Squad 98-72.

Amari Williams, who was a Haris All-Star Five selection, led the way with a game-high 26 points for Myerscough. The tournament’s Most Valuable Player, Franklin Agu, added 24 points and Great Osobor had 19.

“Everyone on this team has the ability to make an impact,” said Agu. “This is not only a good boost for me, but the team as well. We proved that we can play as one unit, which is vital for what we want to achieve as a group.”

Myerscough blitzed Pool A en route to the semifinals with blowout wins over N.A.B.A., Amsterdam Harlem Lakers and Canarias Basketball Academy. Sco had a plus-122 points differential.

A 72-54 win – the narrowest margin of victory for Myerscough throughout the weekend – over Manchester secured a place in the finals against the then undefeated Global Squad.

Global squad erased a 25-point deficit before beating Canarias in overtime to reach the finals.

Myerscough opened up a 32-23 lead at the end of the first quarter against Global in what looked set for a track-meet, but lockdown defence helped the Preston-based Academy build a 13-point halftime advantage. Global wouldn’t threaten.

“This is going to give us a lot of confidence going into the second half of the season – I wanted to find out who could handle pressure situations and the guys responded with a high level of basketball at both ends of the floor,” said Myerscough coach Lewis Scott. “For the majority of guys, it was the first time being part of a tournament like this and the fact they were able to start to make adjustments and improve each game is credit to them.

Jahmar White had 20 points and Angelo Santiago added 15 for Global Squad. Tobias Olsen and Kendrick Stockman each had 10 points in the loss.