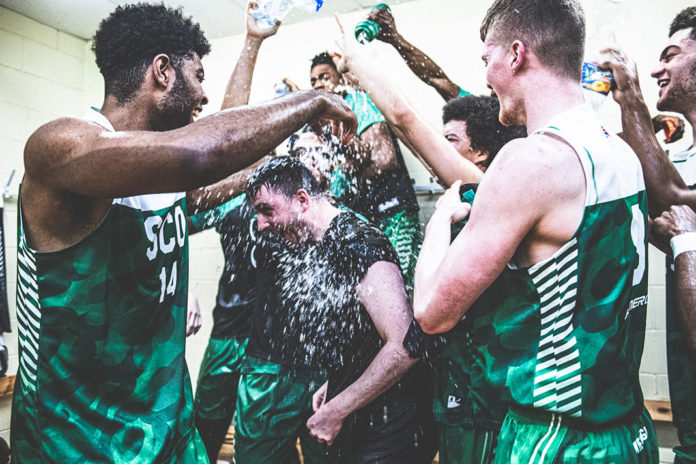 All 10 of Lewis McGlasson’s points came in a row — a sequence that saw the guard convert two 3-pointers, extend Myerscough’s advantage to 14-2 and force Minsk into a timeout with 4:46 left in the opening quarter.

Myerscough (14-1) held Minsk scoreless for a three-minute stretch as it built a 22-2 lead and never looked back. Sco, who led from start to finish, opened a gap as large as 26 points against a team it entered 0-2 against.

Jan Marynin had a game-high 15 points for Minsk (8-6), which shot just 29 percent, including 4-of-21 from 3-point range. Myerscough has only allowed teams to shoot 31.1 percent from deep.

Myerscough etched its name back into the SuperFinal by virtue of its win on Saturday afternoon over BS DSN.