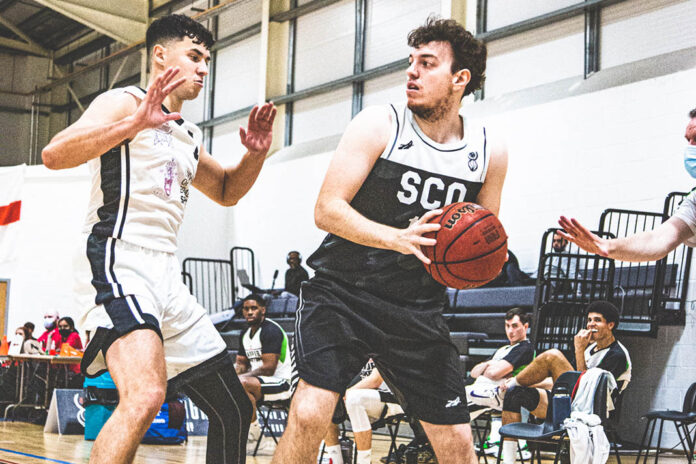 PRESTON, England — Dan Gargan scored a team-high 21 points on 9-of-14 shooting, but Myerscough opened the Lynch Trophy with a narrow 74-71 loss to Bradford on Saturday.

Myerscough, which had led by as many as 12 points, looked poised to shock Bradford (1-1), but the Dragons used a 15-2 fourth quarter run to erase a six-point deficit and take a late 70-63 lead. Sco fought back and Gargan’s 3-pointer with 10.8 seconds left pulled his team within one before Osobor’s attempt to send the game to overtime rimmed out.

Ricky Fetske had a game-high 22 points to lead Bradford, which rebounded from an opening defeat in the competition to Newcastle. Andreas Lycoudis added 13 points and Rihards Sulcs had 12.

Myerscough faces Newcastle on Saturday at 1:30 p.m. from the Myerscough College bubble. Bradford awaits a game-time decision with Derby, as the Trailblazers have had both their opening games postponed due to COVID-19 related concerns.