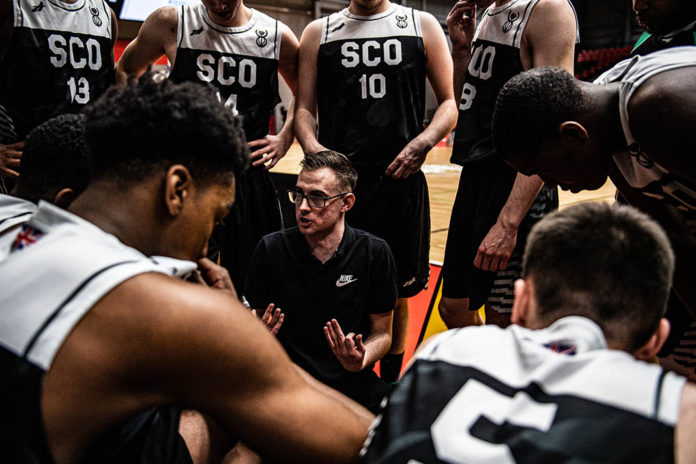 COLCHESTER, Essex – Great Osobor scored 14 points and tied for a game-high 15 rebounds, but Haringey edged Myerscough 65-64 on Saturday to win the U18 Men’s National Cup for a second consecutive year.

Amari Williams added 13 points, nine rebounds and four blocks, and Franklin Agu had a double-double (10 points & 15 rebounds) for Myerscough, which let slip a double-digit lead in the closing 10 minutes.

Alex Distras shot 11-of-28 and scored seven of his game-high 27 points during a 10-0 run that gave Haringey a 64-62 advantage with 9.5 seconds left. Ndwedo Newbury finished with 13 points and nine rebounds before fouling out at the 1:53 mark.

Osobor tied the game at 64-all on a pair of free throws, but then fouled Owen Young in the ensuing moments with just 0.9 seconds to go. Young missed his first throw attempt before converting the second and Louis Sullivan’s desperation heave from midcourt went begging.

Byran Akanmu had eight points and 11 rebounds off the bench for Myerscough. Sco hauled in 31 offensive rebounds and outrebounded Haringey 73-42 but committed 30 turnovers.

Both teams struggled from the floor hitting just 31 percent, including a combined 7-for-39 from 3-point range.