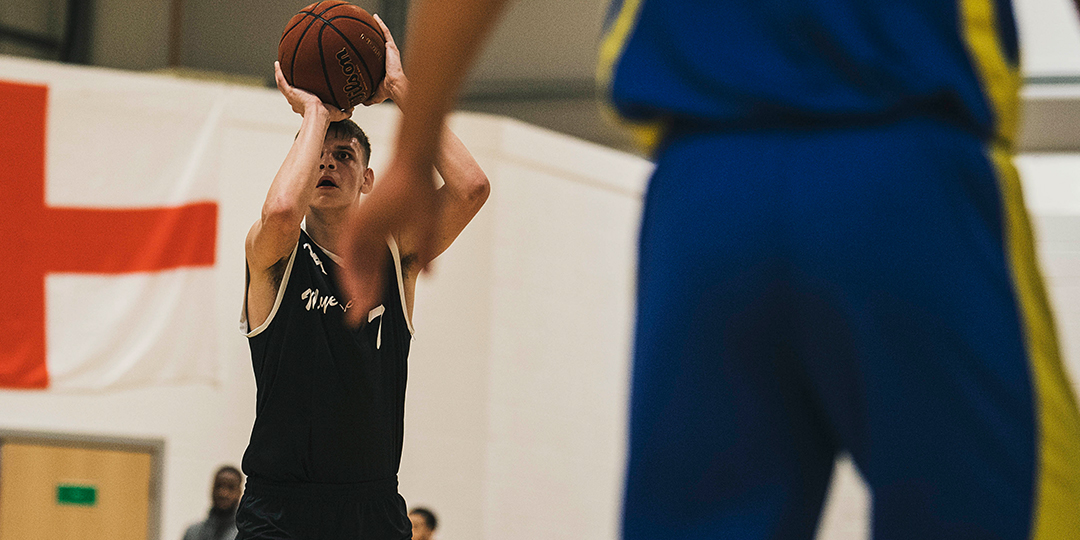 BIRMINGHAM – Mate Okros knocked down nine 3-pointers, including a stretch of eight straight attempts en route to a season-high 31 points, and Myerscough pulled away to beat James Watt 92-71 on Wednesday.

Okros hit 9-of-12 attempts from 3-point range with five coming in a third quarter that extended a 45-36 halftime lead to 25 points. The guard also added seven rebounds and two assists.

Myerscough shot 51 percent, including 15-of-32 from beyond the arc, and dominated the glass with a 52-23 advantage on the boards. Sco converted 20 offensive rebounds into 19 second chance points.

Callan Low connected on four threes of his own and added 20 points to go with eight assists. Samuel Keita (16 points) and Sanmi Fajana (14 points) were big in the first half combining for 22 before the break.

Conor Lynch had 27 points on 11-of-13 shooting and six rebounds. Wakeem Richardson added 19 for James Watt which shot 40 percent.

Myerscough overcame a slow start that led to an eight-point deficit, outscoring James Watt 16-7 over a five minute stretch to take a 21-20 lead that it would hold for good.