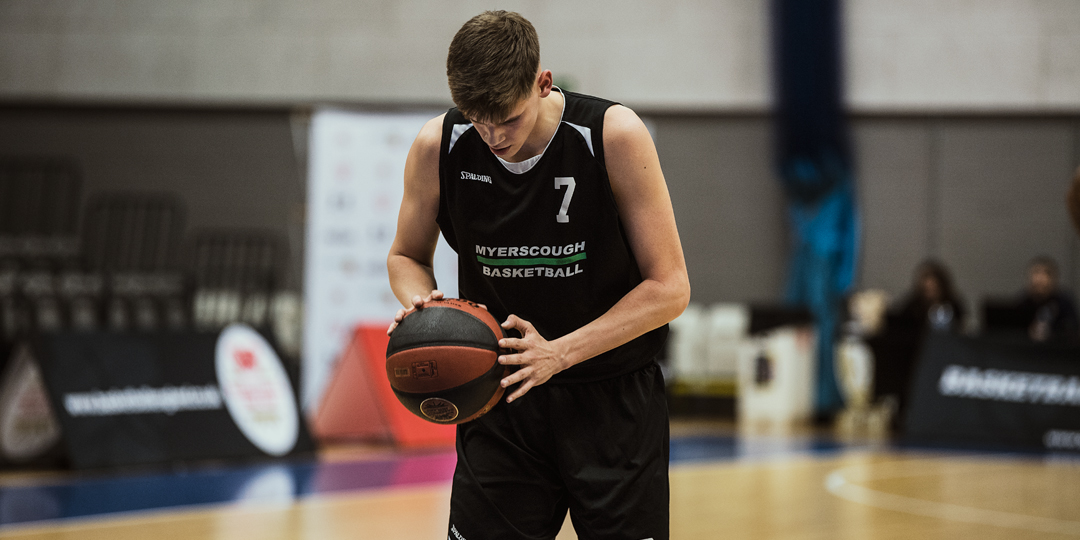 Corey Samuels chipped in seven points off the bench, which contributed 15 points after only providing eight across two losses on Saturday.

BC Alvik Basket battled to within 38-35 on the opening possession of the second half before Myerscough extended the advantage out to eight points. Sco led by as many as 10 after the break whilst their opponent never got closer than three.

Fabian Gatter led BC Alvik Basket (1-4) with 19 points in the loss. David Jolinder added 16 to go with six rebounds and Joel Wadell had 15.

Myerscough shot just 37 percent from the field, but knocked down 14 of 16 attempts from the free throw line. Sco capitalised on 17 offensive rebounds, which they converted into 19 points.

BC Alvik Basket also struggled hitting only 38 percent of its shots and was outrebounded by a margin of 12.

POST GAME QUOTES
MYERSCOUGH COACH NEAL HOPKINS
On how the team handled the level …
“We’ve been surprised a little bit by the level — you can’t take anything for granted and each win is really important. We actually undervalued maybe how hard teams want to win. There’s not really any room for too many slip ups. Teams are here to develop but first and foremost the winning aspect is important in this league.”

On where the change came from …
“You get punished very quickly for slow starts and a lack of focus. We took a timeout and fortunately we were able to galvanise ourselves a bit and reflecting back on it, we knew where we went wrong yesterday in our effort and energy and we decided we wanted to switch it on.”

On Samni Fajana’s performances …
“Sanmi is the probably guy who has lifted his performances the most since we’ve been here — he’s really improved over the last couple of days. He’s figured out pretty quickly the level of which he needs to be engaged and that was evident in his performance yesterday and today.”

On the competition faced in the EYBL …
“It’s definitely been an eye-opener. It was a reality check that we need to focus on being a team as that’s what gets wins over here.”

On how he adjusted to a new league …
“I’ve been to three Euros so I’ve had experience on what European teams are like and how they play so I kind of knew what was expected. I felt prepared from all that experience to come right in and perform well.”

On the takeaways from the opening weekend …
“What we need to take away from this in going back to our domestic league is that we can’t lower our standards to the other team and make them play up to ours.”

On finding his role on a new team …
“It’s been tough at the beginning playing with new guys and how they like to play, but I’m starting to get a feel for the team and how it all works out.”

On what it will take to be successful in this league …
“To take my game to a new level offensively is do what I did today, which was pick my moments; not being passive and not forcing it, but being intelligent. I realised one single possession here matters more than it does back home.”