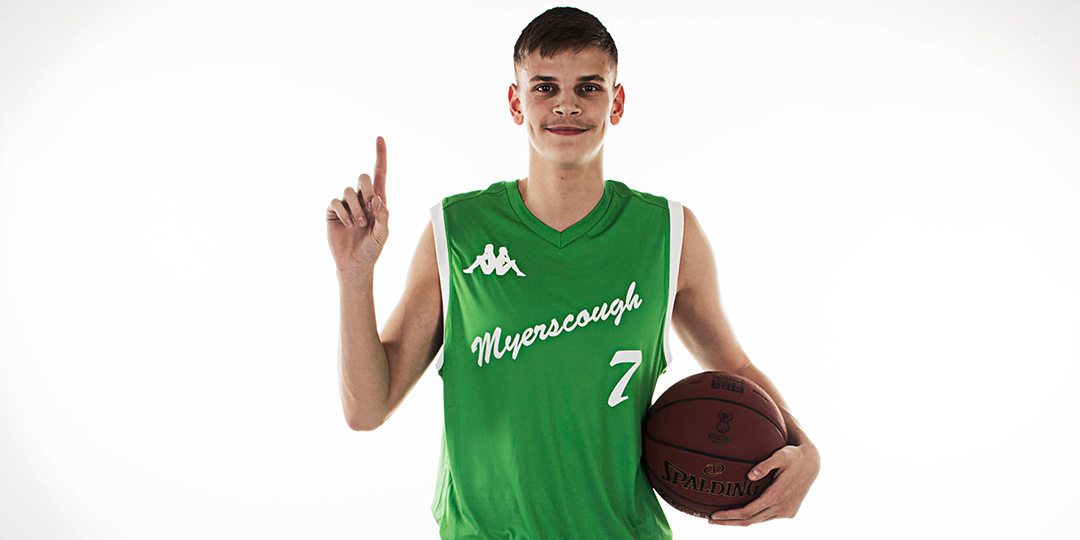 PRESTON – Mate Okros finished the 2018-19 season as the No. 1 overall junior prospect in the DENG Camp final rankings. Okros joins Kyle Carey as the two players in Myerscough history to achieve that honour.

“It obviously means a lot to me to have stayed at number one throughout the year — It just shows all the hard work and effort I put in to improve and have consistent performances paid off,” said Okros. “I knew going in that it was going to be an important season in determining the next step in my career, but I approached it like I would any year.”

While leading Myerscough to the European Youth Basketball League SuperFinal in the Academy’s debut season, Okros averaged 14.3 points (4th in the EYBL), 4.2 rebounds, 2.2 assists and 1.2 steals in 18 games. He was named to the All-Star Five at three consecutive stages, including Stage II in Latvia where he posted a season-high 26 points in a win over BC Zalgiris.

Okros played yet another big role in ensuring Great Britain remained in Division A following an eighth-place finish at the FIBA U18 European Championship in Greece. The 6-foot-6 guard ranked second on the team in scoring at 10.8 points per game and hauled in 5.2 rebounds while dishing out 2.3 assists.

“Being number one is definitely up there as one of the highlights of the season,” said Okros. “But it was a great year to be part of with Myerscough. … We reached a lot of goals we set out for ourselves, including winning the under-18 playoffs, and we also achieved more than we expected.”

Okros, who committed to United States based university and NCAA Division I programme Drexel last November, begins his collegiate career in September.