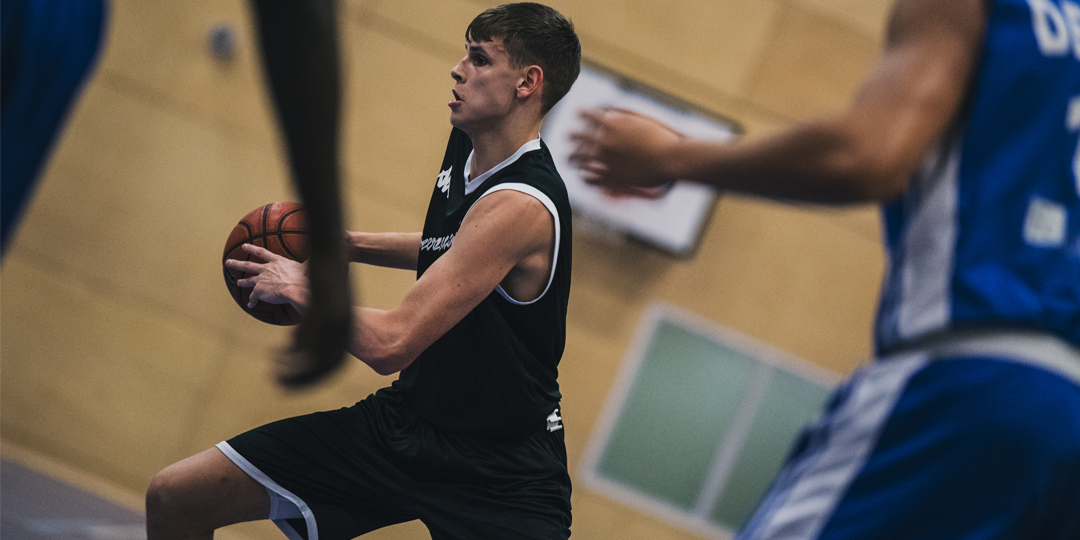 Bradley Kaboza and Callan Low each chipped in 15 points and Sanmi Fajana added 10 for Myerscough (5-1), whose largest deficit of the game at two came inside the opening four minutes.

Corey Samuels slashed through the lane to tie the game at six-all before Okros added to what would become a 8-0 run. The Trailblazers cut it to 12-6, but Callan Low knocked down a 3-pointer and Myerscough built a double-digit lead.

Derby held Myerscough scoreless over a two-minute stretch and closed within 32-25 before Okros knocked down a three in the midst of a 7-0 run and the Trailblazers wouldn’t get nearer than 10. Sco strung together burst of seven and nine in the third quarter to dispel any comeback attempt.

Tzion Essel-Jaji, who helped lead a comeback in an overtime win for Derby (3-3) a year ago, had a team-high 16 points. Tyler Mutemasango finished with 15 and Blake Bowman added 10 for the Trailblazers, which hit 10 threes but trailed by as many as 30 points after halftime.