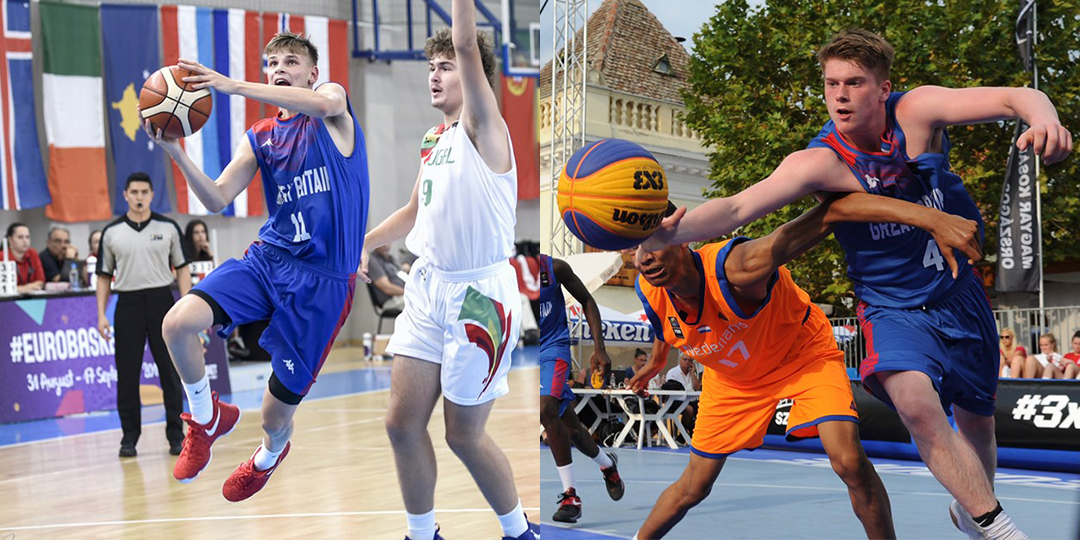 The 2018 U18 European Championships take place from July 28th through August 5th across a trio of cities in Latvia, including Liepaja, Ventspils and Riga. All of Great Britain’s group games will be at the Liepaja Olympic Center.

Great Britain — drawn in Group D — tips off its campaign against Montenegro on Saturday, before playing last year’s Division A champions Serbia and then Lithuania.

Okros captained the Great Britain U16 Men to a fourth place finish last summer in Bulgaria where he ranked fifth in scoring at the competition with 17.1 points per game on 49.5 percent shooting.

Low continues to add to his strong year, which includes featuring with Scotland at the Commonwealth Games, and he is now set to make his FIBA competition debut against Europe’s elite teams.

“It’s an awesome opportunity to represent Great Britain at a FIBA competition and is something I have been aiming towards for the last couple of years,” said Low. “We have improved huge amounts since we first got together 2-3 weeks ago and are looking forward to see just how much we can compete with top Division A teams.”