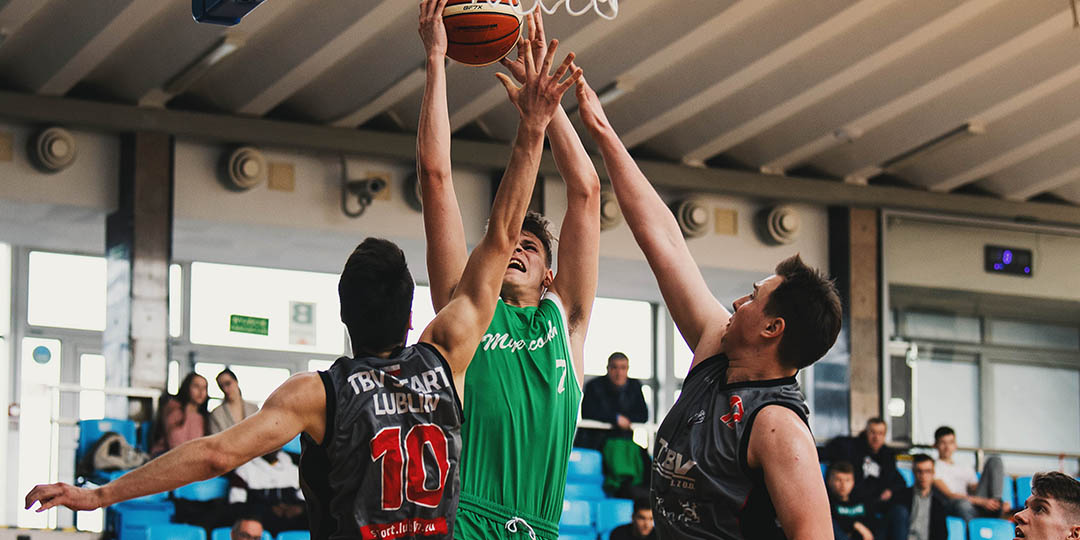 TALLINN, Estonia – Myerscough guard Mate Okros was named to his third-straight EYBL All-Star Five following the conclusion of the SuperFinal on Sunday.

The Drexel Men’s Basketball commit, whose 14.3 points per game ranks fourth in the league, earned All-Star Five selections after Stages II and III in Latvia and Poland, respectively.

“I feel really honoured to be selected three times in a row,” said Okros. “It just shows the hard work I’ve been putting in to prepare for these miniature tournaments is paying off and also says a lot about other high level coaches recognising my game.”

Okros hit game-tying shot at the buzzer to force overtime and finished with 23 points — three shy of his season-high — in Myerscough’s loss to BA Tallinn Kalev. At the SuperFinal he extended a run of 12 games in double-figures scoring.

“I did a great job adjusting my game to the different levels we were exposed to and, over the season, I improved to elevate my game when the team needed me the most,” Okros added.

In his last game for Myerscough, Okros scored 15 points to go with eight rebounds. He added five assists, which matched a season-high that he’s achieved three times.

“One of the main things the EYBL has taught me is that it is key to be locked in and maintain high concentration levels to get the most out of my performances,” said Okros. “Throughout the stages I took advantage of my shooting ability, which opened up and improved other aspects of my game.”