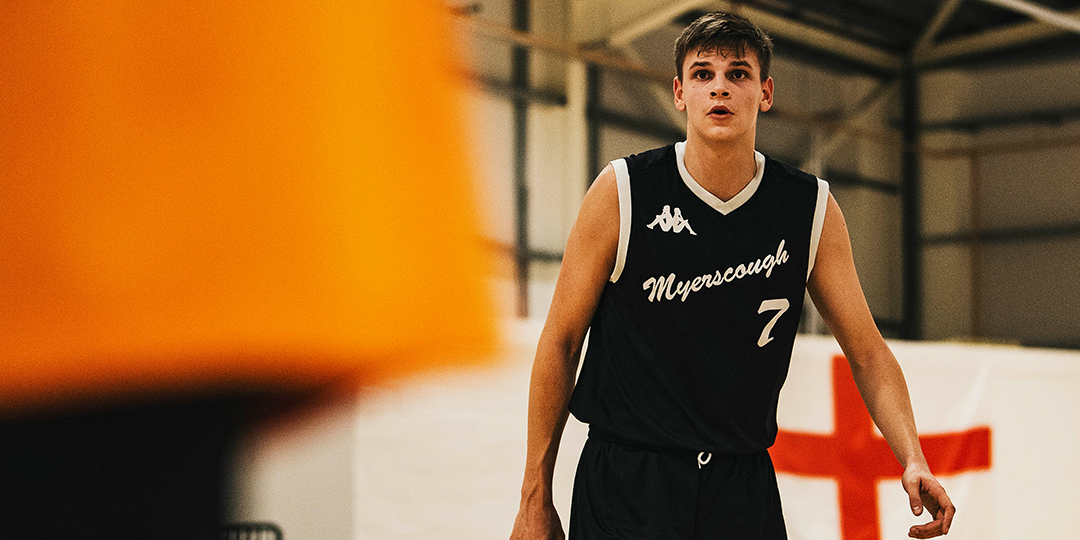 Okros is currently making his second appearance at the FIBA U18 European Championship with Great Britain in Greece. The 18-year-old guard is coming off strong seasons in both the European Youth Basketball League and Basketball England’s Division 2.

“It’s a real big honour to be included and it means a lot to me to be trusted by all the coaching staff to be one of their 24 players that they want to maybe represent Great Britain at the EuroBasket qualifiers,” he said. “This just keeps giving me confidence to continue doing what got me into this position and that will lead to more opportunities.”

Okros has represented Great Britain at the U16 and U18 levels over the last three summers, including a year ago when the U18s secured a historic seventh place finish in Latvia. He was a key cog averaging 12.1 points, 3.4 rebounds and 1.7 assists in seven games. Scoring in double-figures in four-straight outings, Okros posted a personal-best 27 points against Lithuania.

“It will be a really great experience to be around professionals that have played at the highest levels and also gone through what I will be going through and to get any tips and advice on how to be better on and off the court,” he added.

Great Britain is riding a three-game winning streak and recently named former Olympian Nate Reinking as its new head coach. Reinking named 10 of the 12 players from February in the initial squad ahead of the third round of qualifying. Okros joins Kayne Henry, Ben Lawson, Will Neighbour, Dwayne Lautier-Ogunleye, Ryan Martin, Kingsley Okoroh, Jacob Round, and Jordan Spencer without a cap for Great Britain at the senior level.

Training camp is set to begin on Aug. 1 after which Reinking will select a final 12-man squad with Britain playing in Kosovo on Aug. 7 before returning to Manchester for a pair of home games against Luxembourg (Aug. 10) and Kosovo (Aug. 17). The campaign concludes on the road at Luxembourg on Aug. 21.