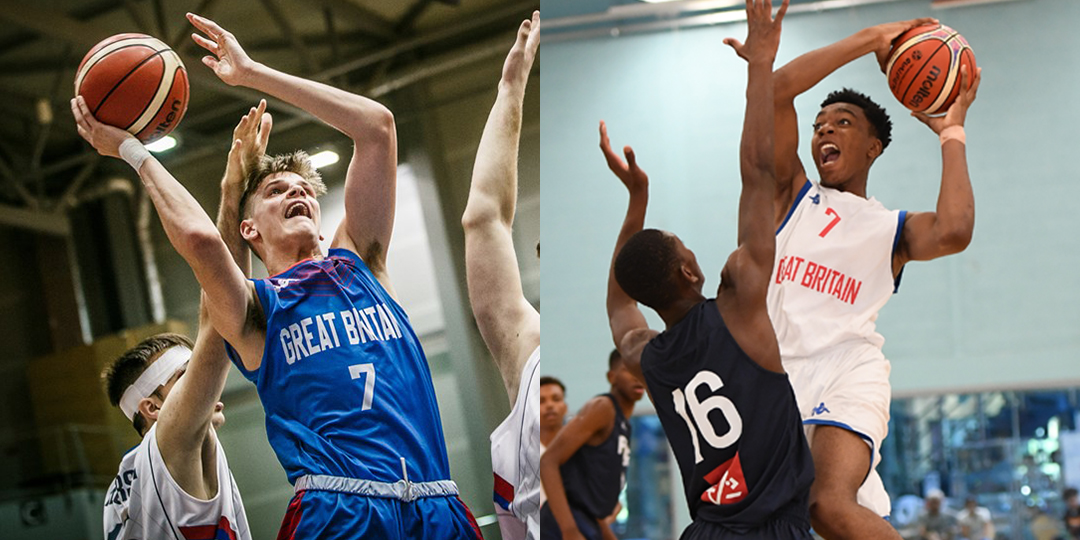 PRESTON – Myerscough’s Mate Okros and Amari Williams will represent Great Britain at the FIBA Under-18 European Championship Division A in Greece, GB Basketball announced on Monday.

The 2019 edition gets under way in Volos-Hellas on Jul. 27, with Great Britain squaring off against Turkey in its opening Group A game. Back-to-back champions Serbia awaits on Sunday before closing the group phase versus Germany, who finished sixth a year ago.

Okros makes his second appearance with the under-18s, having helped Great Britain secure a historic seventh-place finish at the 2018 European Championships in Latvia. The Drexel commit ranked second on the team in scoring at 12.1 points on 51.9 percent shooting, including hitting 13-of-25 3-pointers, in seven games.

“It’s very humbling to be able to play alongside some of the best British players,” said Okros. “Playing in Division A is always a tough task, but getting a chance to compete against the best teams and players in Europe is great and the experience you gain from that is huge.”

Okros, who also played in NBL Division 2, is coming off a strong season with Myerscough in the European Youth Basketball League at the under-20 level. He ranked fourth in the league in scoring and helped lead the Preston-based Academy to the SuperFinal in its debut year.

Williams, meanwhile, has progressed within the Great Britain setup having played at the U16 European Championships in 2018. He ranked second on the team in rebounding pulling in 6.5 boards per game to go with 5.6 points, scoring in double-figures twice.

The 6-foot-10 forward has had a busy summer already, attending Basketball Without Borders Europe and the NBA Academy Games in Atlanta, Georgia. Williams played a crucial role for Myerscough during the EYBL campaign where he averaged 6.2 points and 5.5 rebounds.