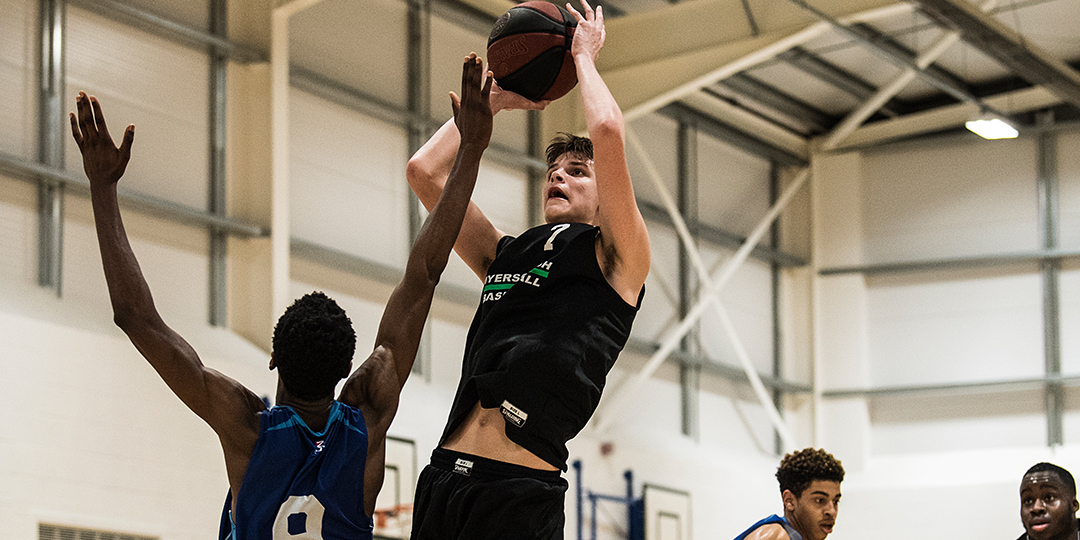 PRESTON, Lancs. – Myerscough’s Mate Okros talks about what it was like to take part in the NBA’s Basketball Without Borders (BWB) camp in Belgrade, Serbia.

Okros was part of the 17th edition of BWB Europe, which brought together 63 of the top boys and girls ages 17 and under from 25 European countries.

BWB, the NBA and FIBA’s global basketball development and community outreach program, has been conducted annually since 2001, and together the two organisations have staged 52 camps in 32 cities in 27 countries on six continents. The camp has reached more than 3,000 participants from 133 countries and territories.

It’s been an incredible summer for you personally. What has the experience been like and how have you kept fresh and engaged throughout the Under-18 Euros and Basketball Without Borders?

“This summer has been a great experience learning from the best involved in basketball and it has really helped in my development – To keep fresh I’ve needed to rest and recover every chance I had to main a high level of performance.”

An invitation to Basketball Without Borders is something only the top 40 players across Europe get – What was the moment like when you were told?

“It was an exciting and very humbling moment knowing my hard work and dedication has payed off, so it was just a great reward.”

Everyone has seen the photo of you with Coach Pop [Gregg Popovich of the San Antonio Spurs]. What was it like being coached by him and what advice did he give you? And really, what was that moment like?

“It was a real honour to be coached by one of the best not just in the NBA but in the entire game. The advice he gave everyone is just to enjoy playing and have fun and not worry about making mistakes and to be brave.”

You’ve no doubt been to camps across Europe before. How did BWB differ from those and how did it exceed your expectations?

“The level and the professionalism of how the camp was run was incredible. The amount of detail the coaches put into to the practices just shows the effort it takes to succeed at the next level.”

What did you learn about your own game whilst at BWB? Were there things other players did that you feel you can bring back and incorporate into your game now?

“I learnt that being successful at the next level I need to be a lot more efficient and consistent. This means less turnovers more assists and making a higher percentage of shots.”

Off the court, what was it like to hang out and learn about the other attendees?

“There was around 25 different countries at this camp so it was really interesting to hear all the different languages. The main thing I learnt was that every attendee is already playing at such a high level at really big clubs, including EuroLeague teams, and it just shows how popular basketball is other counties compared to England.” 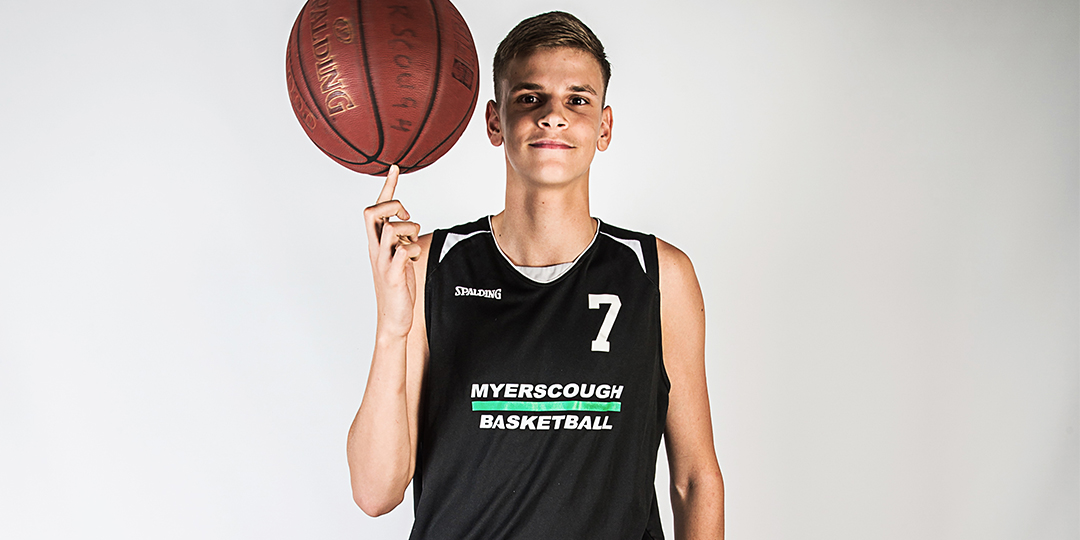 What does it mean to you to continue to represent Great Britain at high prestige events across Europe?

“It’s a great privalidge to represent Britain and help put the region out on the map in front of really talented players and coaches. It shows how much our basketball has development as more and more of players are coming out of England.”

Being associated with something like BWB builds an expectation – Is that something you felt whilst in Serbia at the camp? What adjustments did you have to make to what the coaches were wanting to see from drills, scrimmages, etc.?

“At the BWB the coaches preached about sharing the ball and playing as a team so for me I didnt have to make to much of an adjustment as that is already a huge part of my game.”

Was there a moment during camp that stood out?

“An amazing moment for me was to be able to compete in the 3 point shooting contest shooting together with NBA player Frank Kaminsky.”

Was there a moment where it hit you that you were being coached by some of the top names and players from the NBA?

“From day one it just felt special to be around such talented players and coaches, communicating with them and just having fun doing the drills and playing the games.”

How will being a participant at BWB impact your goals going forward? Has it raised the level and consistency that you will expect from your game?

“Being selected for this camp was a reward for my hardwork and I’m just going to continue what I’ve done before and more rewards will come.”

For more information about Basketball Without Borders, click here.