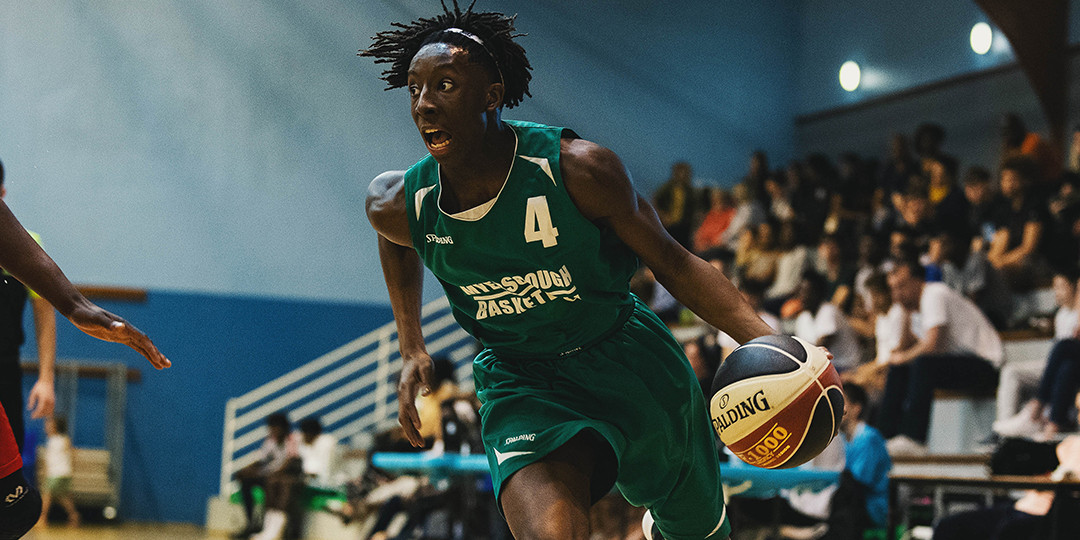 “This has been the ultimate goal for a long time,” said Samuels, who spent his third year of eligibility at the Preston-based college. “Partway into the year, I promised myself that by the end of the season I would sign somewhere — whether that be a collegiate letter or a professional contract.

“I believe the best option for me was to start my career professionally and I can’t wait to get to business. I still have goals to accomplish, but this is a key milestone and certainly one I won’t forget.”

Castanea Basket, which competes in the fifth tier of Italian basketball and is comprised of 11 teams, plays its home games at the Palestra comunale Ritiro in Messina on the island of Sicily. The club finished in sixth place a season ago with a 10-10 league record.

“The last year has been a huge chance to push myself,” Samuels added. “Taking part in the EYBL will prove to be very valuable for me going forward as it has given me exposure to the European game at a high level. Myerscough allowed me to grow as a basketball player technically and psychologically.”