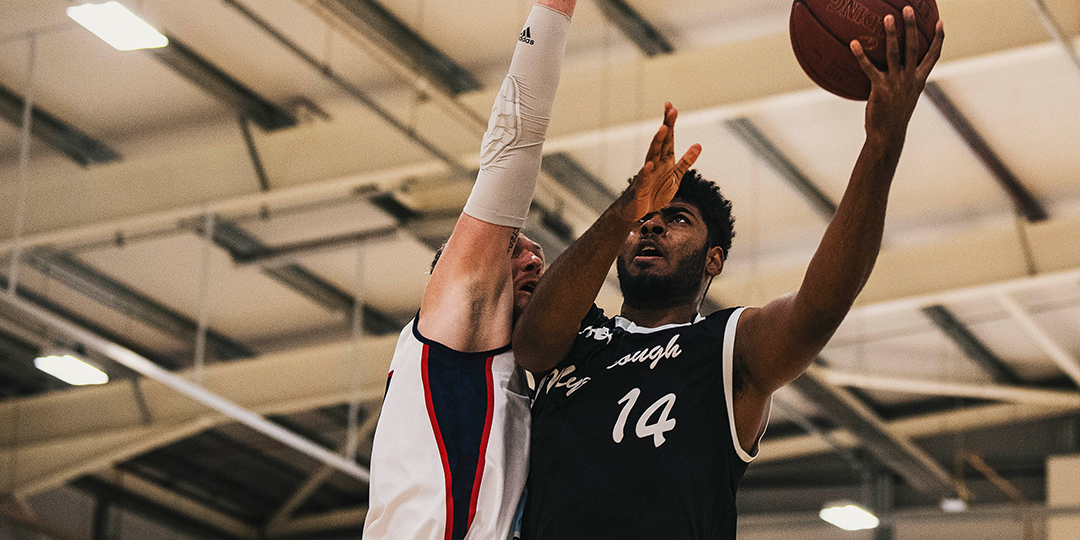 PRESTON – Myerscough fell short in a back and forth contest against London United, falling 74-67 on Saturday.

Sanmi Fajana scored 18 of his game-high 24 points after halftime to lead Myerscough, which has dropped back-to-back games in league play with three remaining on the schedule. Rayon Brown chipped in 12 points and Mate Okros had 11.

There game flipped hands 12 times and saw seven ties, with the final lead change coming on the opening possession of the fourth quarter when Modestas Krasauskas pushed London ahead 55-54.

Myerscough had used a 7-0 run sparked by Brown’s 3-pointer, which broke a 45-all tie, helped build a 52-45 lead and forced London into a timeout with 2:22 to play in the third quarter. But United closed the gap to a single point over a 1:22 stretch.

London would outscore Myerscough 9-3 through six minutes of the fourth to take a 62-57 advantage. Butrimas converted a 3-point play and contributed a 5-0 run to sink Sco into a 67-59 hole and they never recovered.

Tomas Butrimas had his second 20-point game against Myerscough, finishing with a team-high 22 points and Modestas Krasauskas added 13 for London. United swept the season series.