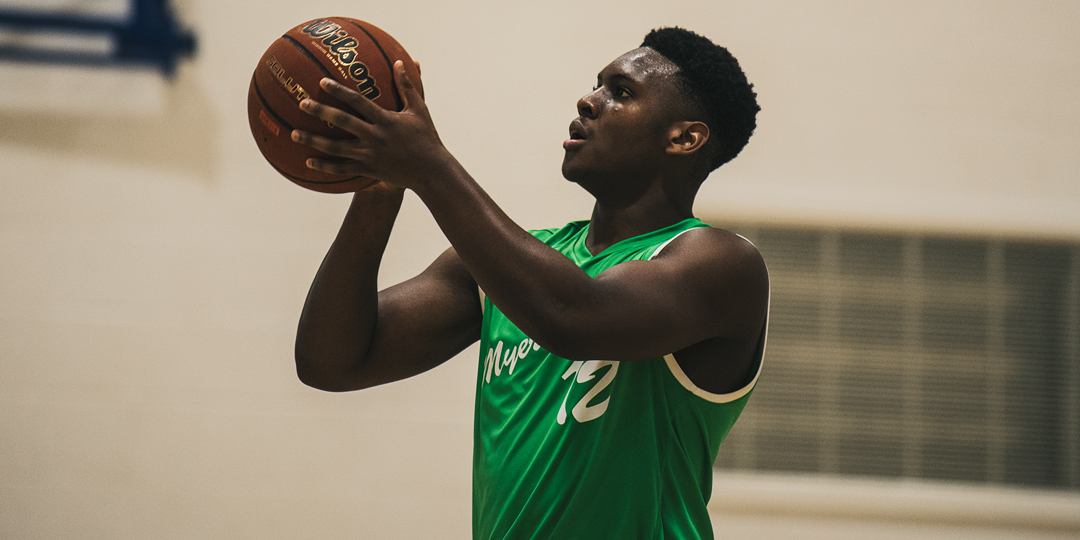 Corey Samuels added a near triple-double posting 12 points to go with 10 rebounds and nine assists for Myerscough (3-0), which shot a blistering 48 percent and connected on 15 3-pointers falling three short of the programme record set last season.

“The bench has been great for us this season,” said Myerscough guard McGlasson, who was one of four off the bench to reach double figures. “It’s given us energy when we need it and that’s really helped us get wins.”

Myerscough scored the first six points of the game and held a 13-5 advantage with 3:05 to go in the opening quarter. Newcastle closed within seven before Sco shook off a uncharacteristically sluggish start and used 14-3 run extended the lead to 32-14.

“The big thing for us is we sometimes need to remember to have fun,” admitted Myerscough coach Neal Hopkins. “The guys enjoyed that second half, but through the first half we were probably too focused on getting things right as opposed to just playing.”

Newcastle, who was limited to just five points in third quarter and trailed 42-16 at halftime, had to withstand an onslaught of eight Myerscough 3-pointers in the fourth, including five-straight, which pushed it to a 60-point gap.

Despite taking a half to get out of first gear, Myerscough dominated an undersized Newcastle team on the glass by a 64-36 margin and forced 28 turnovers, leading to 39 points. Jamie Gray had a career-high five steals and Sco made season-best 21.

Theo Riley and Tosan Evbuomwan scored 15 points each in the loss for the Eagles (1-3). Newcastle shot just 26 percent, including hitting only 2-of-19 3-point attempts.