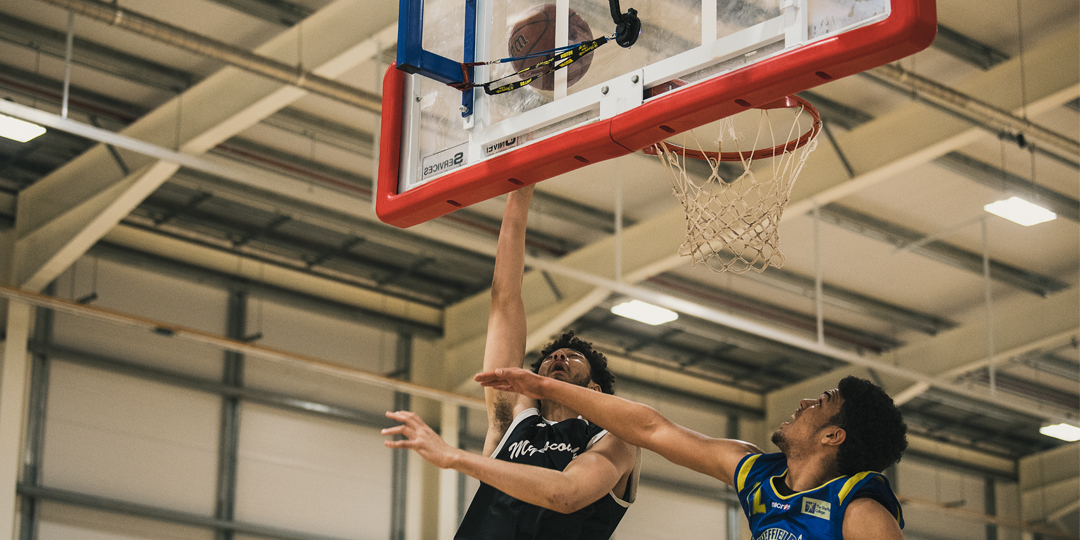 Bradley Kaboza added 18 points and Mate Okros and Callan Low each finished with 16 for Myerscough (4-1), which bounced back from its defeat to Charnwood a week ago. Tim Collier chipped in 11 off the bench.

“After the loss last week we were really determined to raise our effort level,” said Keita, who was dominant scoring all of his points in the paint. “We can be a great team as long as we put our minds to it.”

Myerscough connected on eight 3-pointers in the first-half, including a sequence where it hit back-t0-back-to-back threes twice, to build a 49-29 advantage. Sco then blew the doors open in the third quarter with a 15-0 run out of a timeout that extended the lead to 35.

“We preach and harp on about consistency and effort,” said Myerscough coach Neal Hopkins. “There has to be effort to be able to string together those runs — it was nice to see the guys locked in on defence and reap the rewards.”

Reyad West and Sam Taylor both led Sheffield (1-5), which has lost consecutive games, with 13 points.