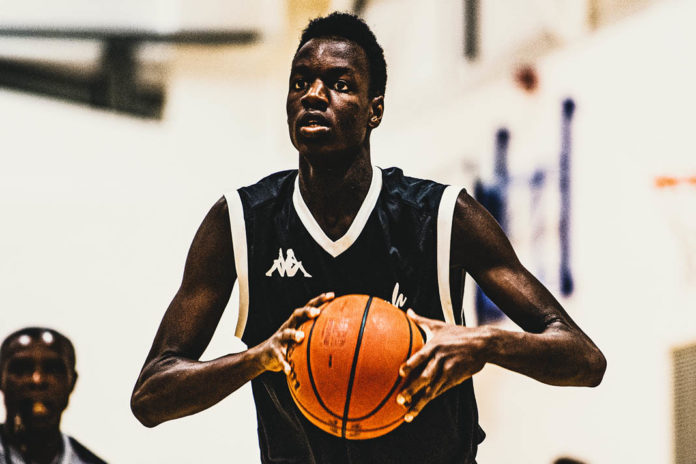 PRESTON – Ridley Shema scored 18 points off the bench and Myerscough eased past Manchester 71-48 to stay unbeaten in the EABL on Wednesday afternoon.

“I’ve been playing quite well recently and it was nice to be given the opportunity to step into the squad and show what I can do,” said Shema, who hit 4-of-7 3-point attempts.

Bradley Kaboza added 13 points and Lewis McGlasson and Dan Gargan each hit a pair of threes on the way to 10 points for Myerscough (7-0), which shot over 50 percent for a fifth consecutive game.

Myerscough opened the game on a 14-2 run – highlighted by McGlasson hitting back-to-back threes — to force Manchester into a timeout with 4:32 to go. The Magic got within eight points at the end of the first quarter, but never truly threatened.

“We did a lot of good things defensively in the first half and limited what they were able to do,” said Myerscough head coach Neal Hopkins. “The biggest issue we had today was playing at the right tempo at the right time — Ultimately we did what we had to do with a deep rotation.”

Myerscough held Manchester to just 26 percent shooting — the lowest it has limited any opponent this season.

Jason Ani had nine points for the Magic (2-4). Malachi Boakye-Yiadom and Elgin Govan scored eight each.