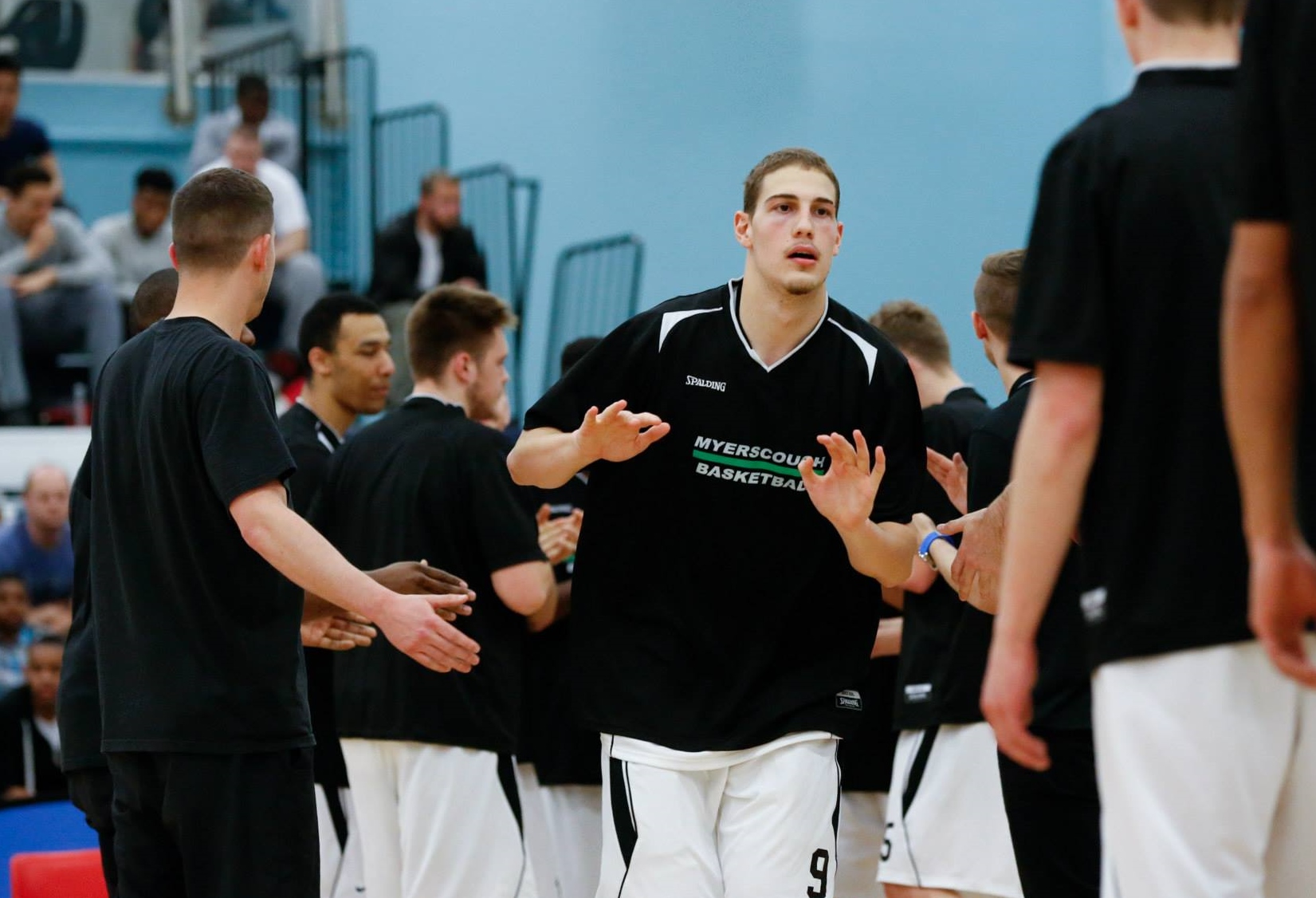 Myerscough’s Kiko Stavrev has committed to NCAA Division 1 school Weber State on a full athletic scholarship for the 2015 – 16 season.

Kiko who stands at 6’8″ had previously committed to Gillette Junior College but after receiving interest from a number of schools has opted to head to the Big Sky conference and the once home of NBA star Damian Lillard, Weber State University.

“Playing in Division 1 has always been my dream, Weber State feels like a great fit for me and I am really looking forward to working with Coach Rahe and his team”.

“Playing in the Big Sky Conference will be great and to be a part of a programme with so much history is something that I am very proud of”.

Kiko played a huge part in Myerscough’s  successful 2014 – 15 season, his 16 points and 10 rebounds in the Championship game helped the side claim their first EABL National Title, he was also instrumental in their National Cup triumph.

“Joining Myerscough was the best decision I have made – I have been pushed in every part of my game and have learnt so much, I would like to thank everyone who has helped me on my journey”.

Myerscough Head Coach Neal Hopkins commented “I am very proud of Kiko and it is great to be able to send him to a Division 1 school, especially to a programme such as Weber State”.

“Kiko is a resilient and hard working guy who will not shy away from making such a move, he made a big decision to move to Myerscough from Bulgaria and I am glad that it has all worked out so well for him – I am sure he will be a big success”.

There will be no rest for Kiko as he now heads back to Bulgaria to link up with their U20 national team for a month long camp prior to the European Championships.

Everyone at Myerscough would like to wish Kiko the best of luck!