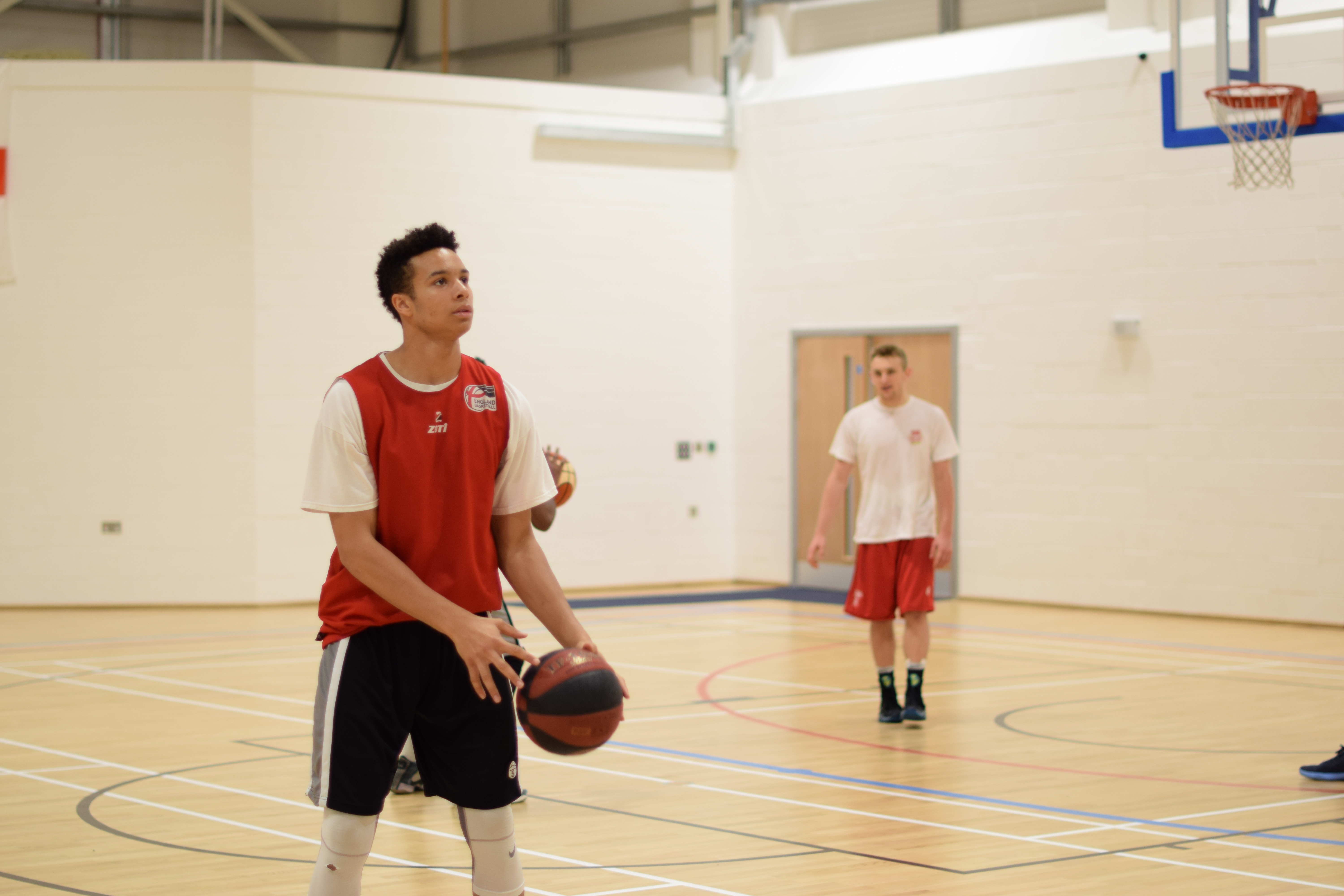 Myerscough’s Zion Tordoff has been named to the under – 18 England squad to fly out to the European Championships in Skopje, Republic of Macedonia at the end of the month.

The 12 man roster will compete in group D of the championships with Albania, Slovakia, Scotland, Ukraine and Georgia.

“It’s an amazing honour to represent my country, getting selected is a great achievement as it was a huge goal of mine, now it is time to focus and contribute to the success of the team”. Said Tordoff.

Tordoff who was deselected at the last stage whilst with the under – 16 squad 12 months ago, has made major improvements over the past year and as well as his impact in the EABL has also been a major contributor for the Lancashire Spinners in NBL D1.

“Not making the team last year was tough but it pushed me to work even harder, this selection highlights my hard work, I’m glad it has shown but I’m going to keep working harder to progress even more” Continued Tordoff.

The quad will fly out on the 29th of July – Everyone at Myerscough would like to wish Zion and his team the best of luck!