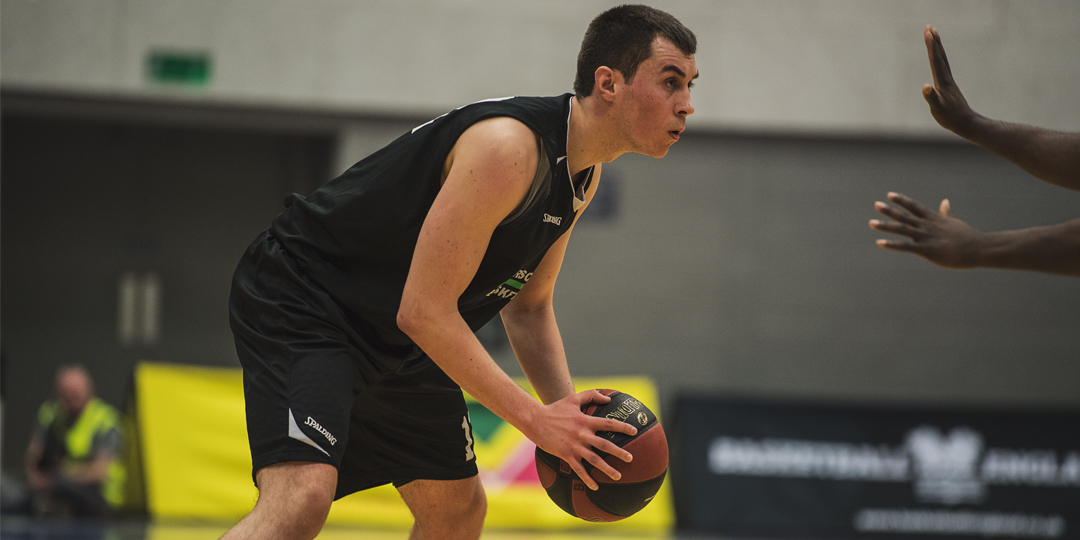 PRESTON, Lancs. – Myerscough is pleased to announce that David Walsh will return for the 2018-19 season, which will be the team’s first in National League 2 following promotion.

Walsh, 22, is a graduate of the Academy and has gained experience in National League 1 with the Lancashire Spinners. He helped Myerscough achieve a historic treble-winning season in 2017-18, which included both the Division 3 league and playoff titles and the National Shield.

“It’s very important to maintain a winning mindset right from the start,” he said. “We achieved a lot as a team last season, but we have to build from the ground up in a new league against higher competition. We will need to make the necessary adjustments to ensure we can have that same competitiveness that helped us get to where we are now.”

The guard, known for his threat from 3-point range, had a season-best performance at WLV Albion where he knocked down eight triples in a lopsided win.

A post shared by Myerscough Basketball Academy (@myerscough_basketball) on Jan 29, 2018 at 7:52am PST

“I want to help the guys build towards to their potential in games and practices to make sure we all push to the same goal, which is to win,” said Walsh. “I’ve shown I can step up in different divisions as a threat on offence, but I want to have an impact in other areas on and off the floor.”