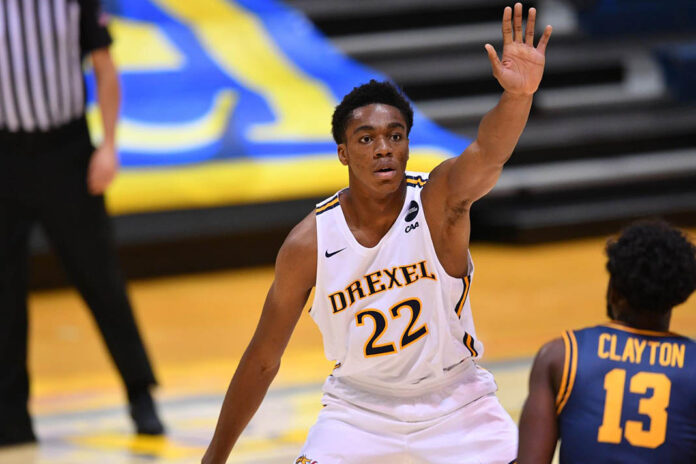 PRESTON, England – It’s a light week ahead for Myerscough Basketball alumni playing collegiately in the United States with COVID-19 protocols being enforced at Newberry College and UNLV.

Mate Okros was coming off a season-best 14-point performance against Coppin State and turned in a six-point and four-assist outing in Drexel’s loss to La Salle last Saturday. Amari Williams, meanwhile, is averaging just over six minutes per contest to start his freshman season.

The Dragons (3-2) have a pair of games on this week’s slate beginning on Thursday versus Saint Joseph’s, before travelling up I-95 to New York for an afternoon matchup with Fairleigh Dickinson on Saturday.

Milly Knowles was held scoreless in 26 minutes of action in Eastern Washington’s defeat at Boise State last Thursday, but she hauled in five rebounds and made two blocks. The redshirt sophomore has started every game for the Eagles this season.

UNLV (1-4) has seen its last two games cancelled due to COVID-19 protocols, including Monday’s home meeting with Pepperdine. The Runnin’ Rebels are scheduled to visit Wyoming on Sunday to begin the Mountain West schedule.

Callan Low will have to wait until the New Year to be back on court with Newberry College (1-1) having seen the remainder of its 2020 schedule postponed due to COVID-19 management requirements within the South Atlantic Conference.

Zion Tordoff remains sidelined through injury. Marist has opened the season with a 3-1 record, having split its pair of games with Canisius last weekend.