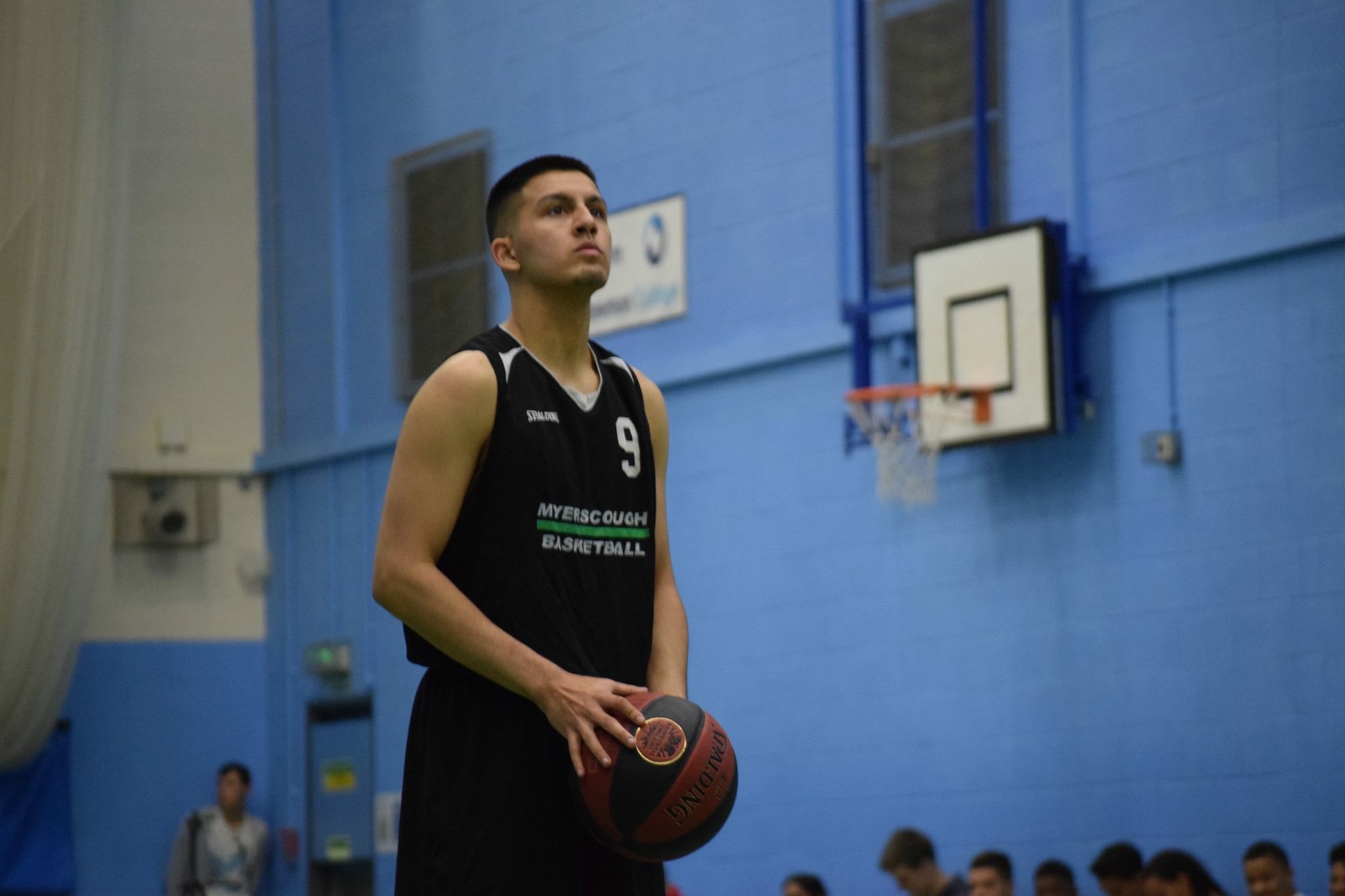 Myerscough face a tricky test in the National Sheild as they once again head to the North East this time taking on Doncaster Eagles.

Following last weeks lackluster performance away at champions elect Newcastle Knights. Myerscough’s D3 side will look for a positive performance against the unbeaten Doncaster Eagles on Sunday in the third round of the National Shield with Coach Gayle calling for more composure and more control.

“Last weekend we were taught a lesson against a very good team, Team Newcastle were very well organised, with some great ball movement, I think playing a team of this calibre is a great learning tool for our young guys who want to progress to the next level.” Commented Coach Gayle.

Despite Myerscough holding the lead early on, the Knights were able to dominate for large periods of the game, making their experience tell to take a 110 – 62 victory.

Raheem Idris proved to be a bright spark for Myerscough collecting 24 point whilst Jay Jarrett finished with 13.

Myerscough’s young team will look to bounce back this weekend with an improved performance.

Elsewhere Zion Tordoff led the way for Myerscough’s U18’s knocking down 15 of his game high 33 points in the first quarter on the way to an 87 – 62 victory over Stockport Falcons.

Dante Harris chipped in with 16 points in the victory.

The U18’s are back in action this weekend facing a tough trip to Cheshire Phoenix before a National cup match up with Sheffield Sharks.

In Division 1, the Lancashire Spinners picked up two vital victories on the road.

Myerscough’s Alex Roberts had 21 points as the Spinners overcame a 10 point deficit to beat Westminster 90 – 80 on the Saturday then it was Kyle Carey who went off for 35 points in 27 minutes in a 115 – 60 win against Kent Crusaders.