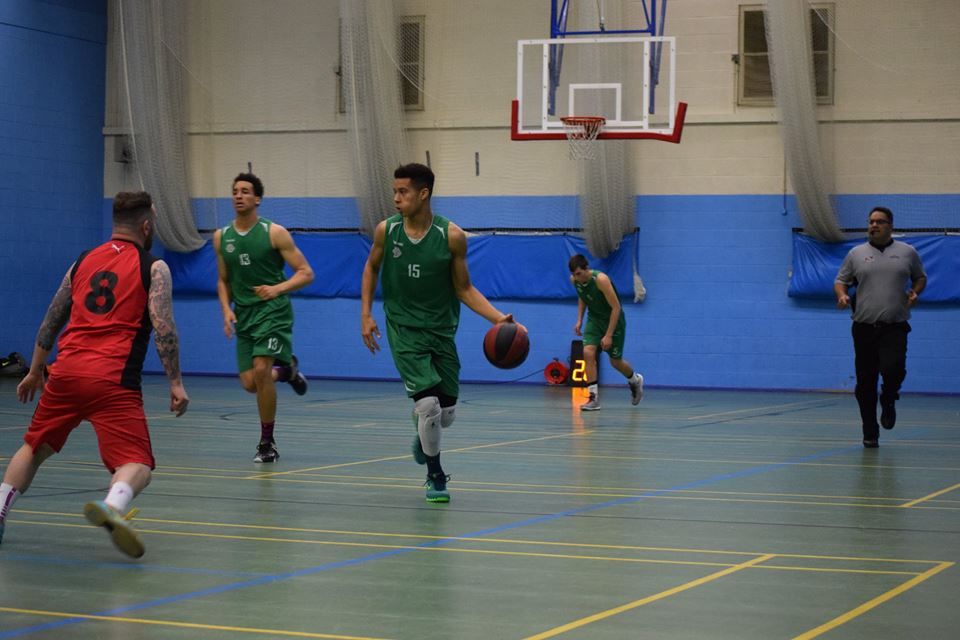 Myerscough will look to snap a 3 game streak without a win as they head to Team Birmingham on Sunday in NBL Division 3.

Coach Daniel Gayle has heaped praise on his young side, describing last weekend’s loss away at Sefton Stars as a “fantastic game for junior players to play in” and “a pleasure to watch”.

Myerscough came up short, with lapses in concentration responsible for the 86 – 81 defeat at Sefton. 16 year old Zion Tordoff led the fight for Myerscough who held the lead for large parts of the game. Tordoff, who has quickly established himself within the senior division had a game high 22 points whilst collecting 6 rebounds.

“We were missing 3 of our key players, it was always going to hurt us against a team like Sefton” Said Gayle, “But this was a great game to coach and it’s great to see the improvements our guys are making, I am extremely pleased with the way the guys played”. Coach Gayle

Still with players missing Myerscough will look to get back to winning ways this weekend.

Our U18’s have a well-deserved weekend off after a comfortable 79 – 45 victory over Manchester Giants in the North West development league. The win keeps Myerscough’s unbeaten start to the season alive as they move to the top of the league table.

Elsewhere a Kyle Carey game winner with 0.4 seconds left on the clock secured

The Spinners couldn’t match the previous night’s heroics as they fell to Manchester Magic in the National Cup on Sunday.

Spinners once again take on Manchester Magic this weekend as they host them in the league. 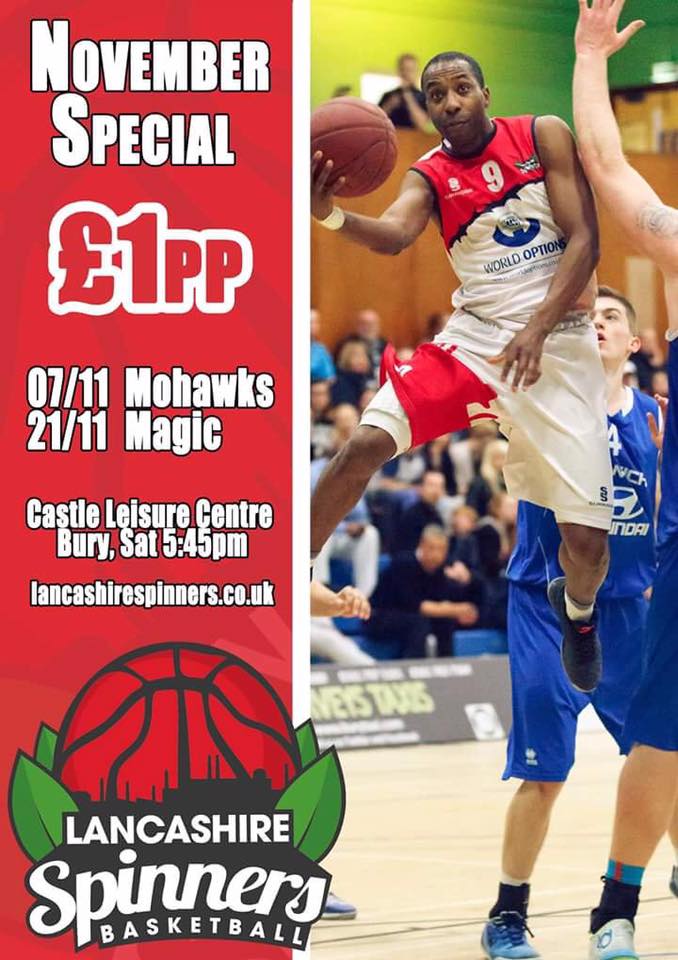