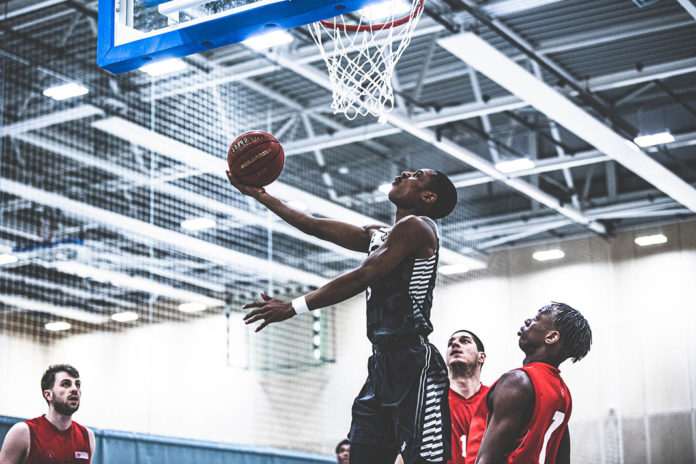 Williams and Kaboza were first-team All-EABL selections and Agu was voted to the second-team after a breakout season at the Preston-based Academy.

Myerscough has had nine players named to the first-team and eight to the second in its seven-year history. It is the first time since the 2015-16 season where Sco had multiple first-team selections — Kyle Carey and Alex Roberts the last duo.

Kaboza is averaging a team-leading 15.9 points on 50 percent shooting, including a clip of 40.5 from beyond the arc. The 6-foot-2 guard and native of London had two 30-point games and set an EABL career high with 36 points against Charnwood on Jan. 15.

Williams ranked second on the team in scoring with 13.6 points on 59.5 percent shooting. He pulled in a team-best 9.3 rebounds, including 2.8 at the offensive end. The 6-foot-11 forward’s four double-doubles led the team.

Agu averaged 9.3 points and 9.0 rebounds in his first-year at Myerscough. He posted three double-doubles and was a force on the offensive glass, grabbing 3.7 second chance opportunities per game.

No. 1 seed Myerscough plays No. 1 seed Barking Abbey in the EABL Finals on Mar. 18 at Essex Arena, tip set for 5 p.m.