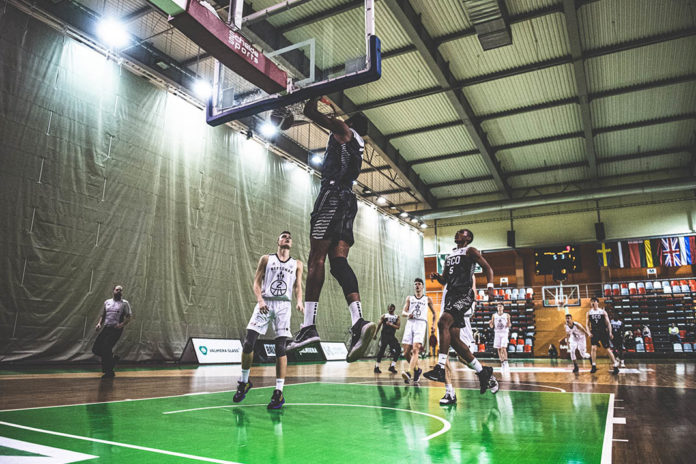 Kornelijus Zikas gave Klaipeda its largest lead of four late in the opening quarter, but Myerscough used a 12-0 run that opened up a 27-19 advantage. Sco converted 6-of-8 foul shots in that stretch and Irvine completed a 3-point play to start the second quarter.

Myerscough led by as many as 17 points after halftime and Klaipeda would get no closer than 11 after falling behind by double-digits.

Franklin Agu reached double-figures scoring for a fourth consecutive game and a seventh time this season. The forward finished with 10 points and four rebounds.

Justas Maceikis had 12 points to lead Klaipeda (6-3) in the loss.