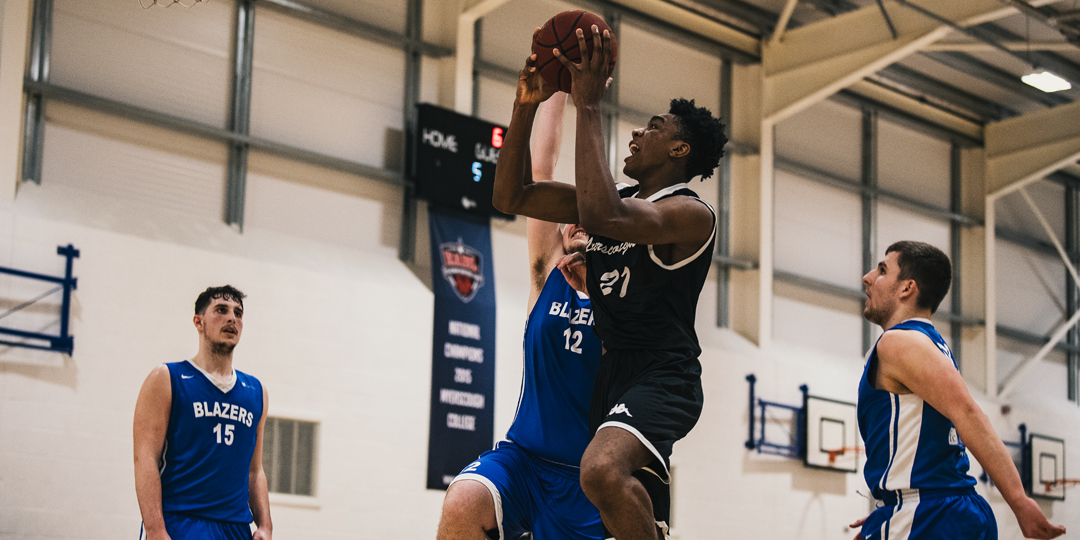 PRESTON – Amari Williams scored 22 points to lead Myerscough to a 91-79 win over Derby in the EABL.

“It’s great knowing how many threats we have on the floor,” said Williams. “For me to come out at the top scorer gives me a lot of confidence. My teammates found me when I was open and I was able to attack the rim and get offensive boards.”

Myerscough (11-2), which led by eight at halftime, surged to a 65-50 advantage off Corey Samuels’ 3-pointer with 6:06 left in the third quarter. Demi Adenuga would drill a three of his own to push the gap out to 19.

Blake Bowman converted a 3-point play to bring Derby within 85-76 at the 3:02 mark of the fourth quarter, but would get no closer. A quick 4-0 burst out of a timeout extended Myerscough’s lead back to double-digits.

“It was a good old fashioned shoot-out,” said Myerscough coach Neal Hopkins. “Sometimes you just have to sit there and enjoy it.”

Tyler Mutemasango led Derby (6-5) with 17 points and Bowman and Luke Pope each had 15 in the loss. The Trailblazers connected on 12 3-pointers, including six in the first half.