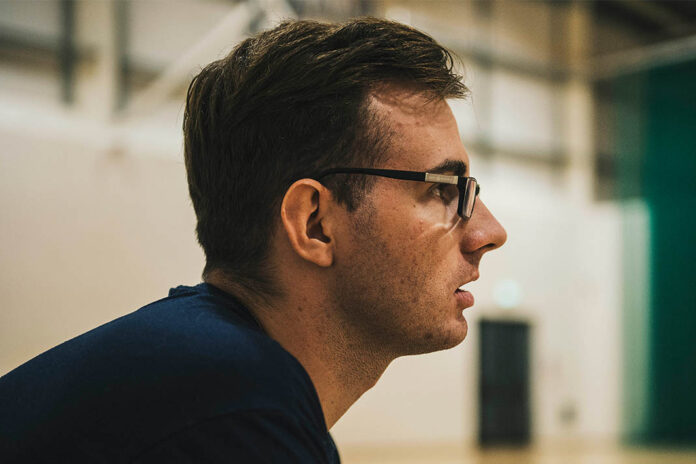 PRESTON, England – Myerscough Basketball has released Episode 31 of SCO: The Podcast, which is titled “Broken Glasses in Holland” and features the Academy’s Under-18 Men’s coach Lewis Scott.

Lewis calls into the pod to talk about his growth as a coach and what he expects from players coming into his teams. He also reflects back on what it has been like to work with some of the top junior prospects in British basketball and the role Myerscough has played in their development on and off court.