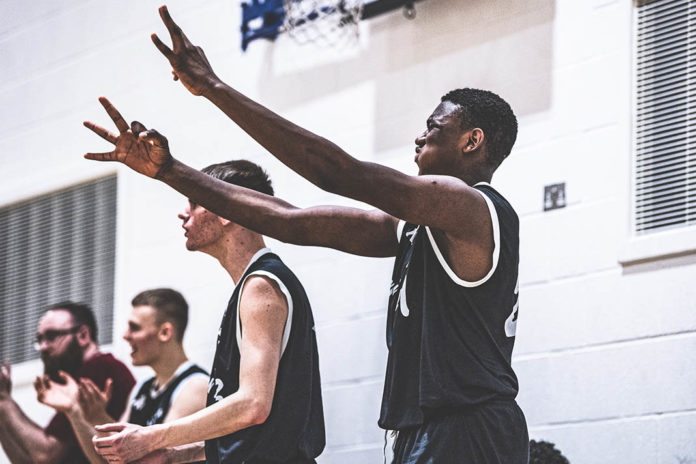 PRESTON, England — Myerscough launched SCO: The Podcast hosted by Allen Gunn on Monday, releasing its first episode for listeners to tune into.

Episode 1 sees Allen chat with a trio of guests. The show opens with current Myerscough student-athlete Great Osobor, who played for the EYBL, Division 2 and EABL teams during his first year at the Academy. Recent WBBL Trophy champion and Sco alum Erin Hikin then joins the programme to discuss her decision to remain in the United Kingdom to further her education at Loughborough University. British basketball legend Mike Bernard headlines the pilot episode and talks about his transition into coaching at Myerscough and what it has been like being in charge of the Academy’s women’s team.