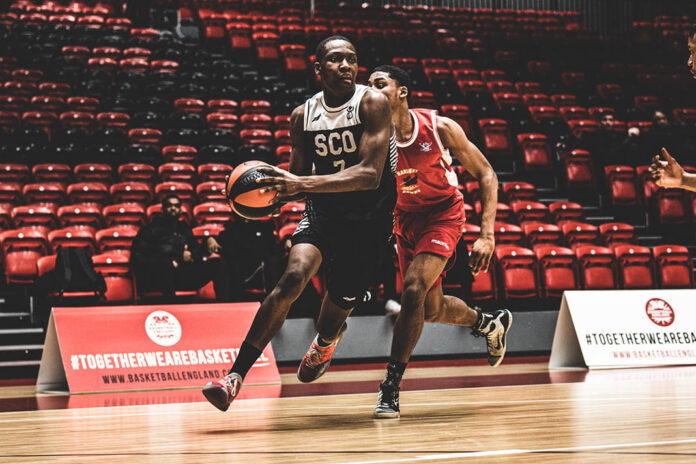 PRESTON, England – Myerscough Basketball has released Episode 12 of SCO: The Podcast, which is titled “My Name is Joseph Bankole” and features newcomer to the Academy Joseph Bankole.

Joseph had a less than conventional route into the sport of basketball, but his drive has helped him become one of the top 50 junior prospects in Britain. He shares the lessons he’s learned along his journey, how he ended up at Myerscough and some of his best stories from Year 1 in Preston.