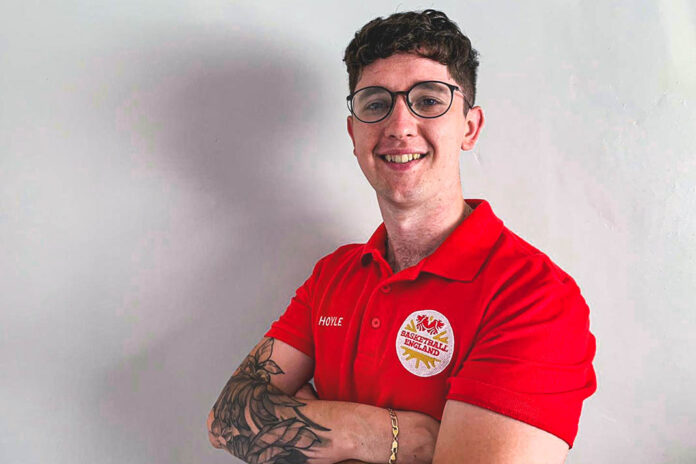 PRESTON, England – Myerscough Basketball has released Episode 17 of SCO: The Podcast, which is titled “My Time to Lead” and features newly named U14s coach Shaun Hoyle.

Myerscough Basketball recently committed to help strengthen junior basketball in the region by forming a U14 Boys team to give young athletes an opportunity to see more court time alongside their current club formats. Shaun, who was named U14 Boys coach, joins the podcast to about his coaching journey and the initial aims for the programme.