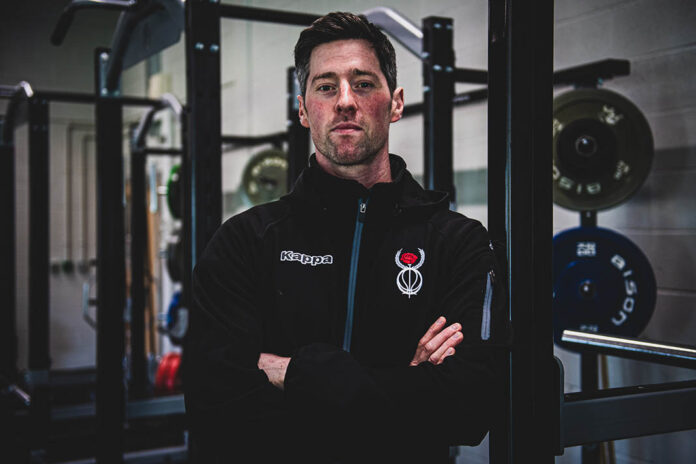 Nick joins the podcast to talk about his journey from British Basketball to the Premier League where he’s currently a first-team physiotherapist at Burnley FC. He also looks back his fondest memories and the players he crossed paths with.